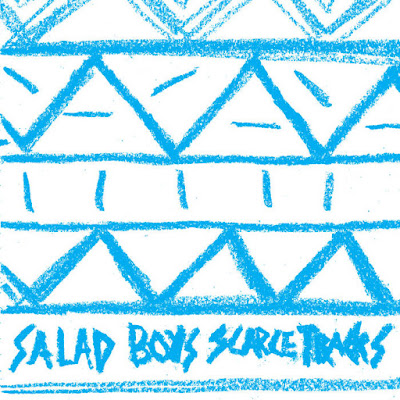 Christchurch, New Zealand's Salad Boys are precisely what you'd expect from the land of Flying Nun and Xpressway: a jangly, cerebral, experimental pop group, a bit shambly, with understated vocals buried in the mix and the bright guitar work pushed to the front. They’ve performed as David Kilgour of the Clean’s backing band, and they instantly and seamlessly fit into the legacy Kilgour helped establish; their debut album, Metalmania, feels less like an homage to New Zealand’s 1980s underground and more like a lost release from that time period ready to be unearthed by the record collectors of the future.
When Metalmania is good, it's nearly transcendent, as much as a pop album can be. IPR