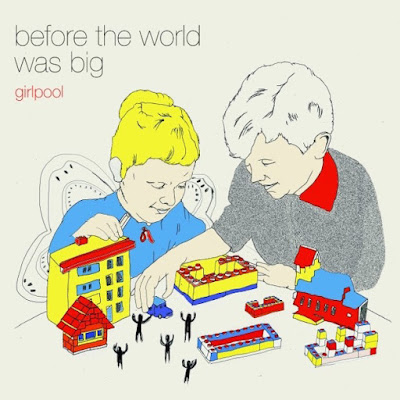 When I was seven or eight, my parents started to let me walk to the park by myself. It was only a few blocks away, but it felt like the biggest deal, like this was the furthest in life that I could go and, wow, wasn’t it far! I had a sense of freedom and wonder then that I’ve never felt since and, as my horizons have broadened, I can’t help but feel more constricted, and sometimes I wish I could relive those early days when my biggest accomplishment for the day was touching the top of the pole on the swing set. Girlpool’s “Before The World Was Big” takes place about a decade after that elated feeling, when you’re in high school and the place where you grew up is now grubby and familiar, and you’re just counting down the days until you can get out. stereogum


Much like a certain overwrought island drama, the dramatic tension of Girlpool’s debut LP Before the World Was Big comes about because its main characters have to go back. Unlike Lost, the Philadelphia-based indie pop duo is concerned not with a return to a secluded world of violence and mystery but the sunny, welcoming oasis of adolescence. Full of misty-eyed idealism, Harmony Tividad and Cleo Tucker construct Blake-ian (but not Bono-vian) songs of innocence — creaky cries for a return to the greener grass of the recent past. spin 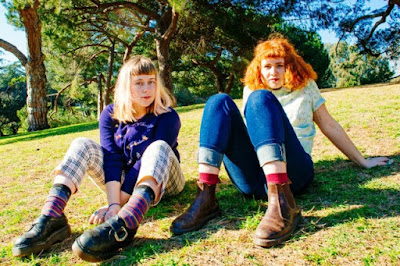