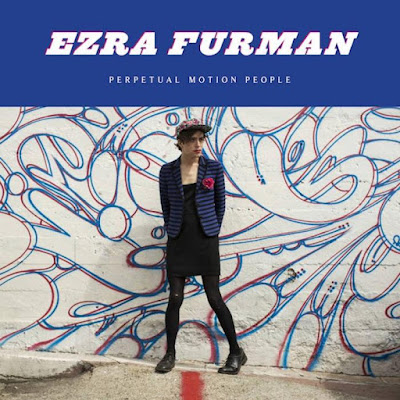 
The moment you put on Perpetual Motion People, you feel right at home. Opener and lead single “Restless Year” is a melange of cheery ’80s pop and punkish lead vocals, signposting off the bat where Ezra Furman has situated his new solo album: the intersection of numerous well-worn genres, including pop, doo-wop, and indie rock. It’s familiar territory that the Chicago/San Francisco singer-songwriter has explored before, notably with his backing band the Boy-Friends in 2013’s Day of the Dog. But it’s worth treading again for how Furman has molded those sounds to his clear-eyed, hopeful vision of living in 21st century America. CoS 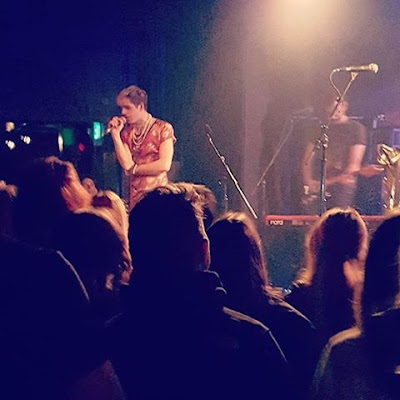 Furman is intent on paving his own way, a well-worn cliché that many aspire to but few see through to fruition. In Bristol he asked the audience what kind of music they thought his band played, permitting a few garbled responses before silencing them with a “hah!”. He then declared that no one could tell him, as they defied genre. It sounds like rock 'n' roll rhetoric, but it’s not. Despite influences from the rock and pop of the ‘50s and ‘60s being glaringly apparent, you really can’t put a finger on where you’ve heard anything like ‘Perpetual Motion People’ before.

One spin of the record made it obvious that Furman had realised the potential he oozed on 2013’s ‘Day Of The Dog’. The hesitant moments that muddied otherwise brilliant waters had been erased. Furman was not half-assing things, he was all in. Every track on ‘Perpetual Motion People’ left him spent. Witnessed live, the exertion is enough to make you fear for his wellbeing. stereoboard