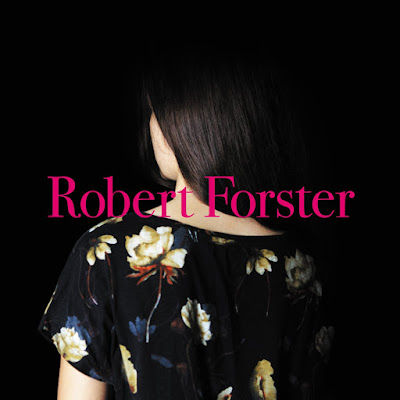 The day before he began recording Songs to Play, former Go-Betweens singer-songwriter Robert Forster told me that his forthcoming album was going to be “the start of the next stage.” After the sudden death of his songwriting partner Grant McLennan in 2006, Forster had no choice but to draw the curtain on his beloved band the Go-Betweens, even when they were in the middle of a late-career renaissance. His last solo album, 2008’s The Evangelist, held on to the last embers of said renaissance, even featuring one of the last songs he co-wrote with McLennan. Forster filled the time between The Evangelist and now by producing the John Steel Singers, writing for The Monthly, and helping compile the first Go-Betweens box set. So yes, Songs to Play represents the next chapter in Robert Forster’s career. Don’t worry, it still sounds very much like him. It’s just different enough to give the impression that he’s not totally repeating himself. It also retains just enough of his established musical personality to help Go-Between fans feel like they’re meeting up with an old friend after a seven year absence. popM


“I had originally envisaged the gap between my last album and my new one as five years,” Robert says. “I wanted time to pass, for there to be a cut-off. I knew what happened next would be the start of something new.”