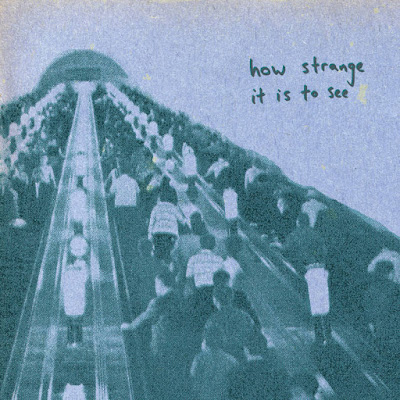 Adeline Hotel is the project of songwriter Daniel Knishkowy. Released in August 2015, How Strange It Is To See is a short song cycle built from the familiar restlessness of needing to pick up and leave but not knowing where to go or how to get there. 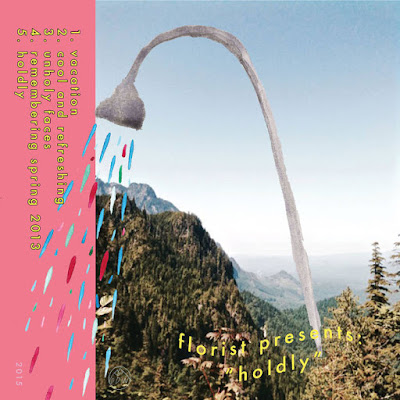 Florist’s music centers on moments of specific intimacy. “Hold me when I’m starting to cry,” Emily Sprague sings on “Holdly,” the title track off the band’s new EP. This lyric translates a universal desire into something precise and personal, a real feeling delivered with commanding impact even through hushed vocals. Unadorned, riveting lyrics like these are certainly a hallmark of the Epoch — the dreamy folk-rock collective that Florist and Sprague are also affiliated with — but Holdly moves by itself. It’s just under 20 minutes of the sweetest melodies swimming with powerful, deeply existential reflections stereogum 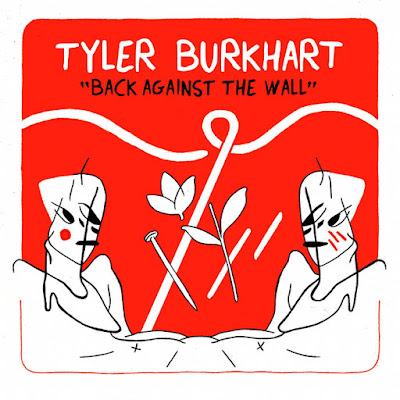 Lancaster-based songwriter Tyler Burkhart is back with a new EP Back Against the Wall, only a few months removed from his lovely full-length June release Sweet Spell. On Sweet Spell, Burkhart brought us a gorgeous, mostly upbeat portrait of suburban life. His tools were simple: lush guitar arrangements and simple but deceptively emotional lo-fi vocals. But while his sound may be similar on Back Against the Wall, Burkhart and his message couldn’t be any more different. thekey 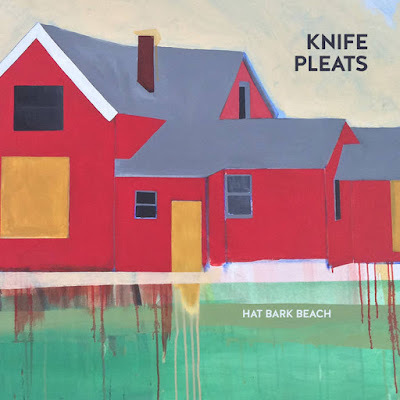 Rose Melberg is an indie-pop veteran. She’s swirled around the DIY scene for years and played in various twee-leaning bands in both the Bay Area and Vancouver, including Tiger Trap, Go Sailor, and the Softies. After a recent stint as a solo artist, she’s back with a new band, having recruited Love Cuts members Kaity McWhinney and Tracey Vath and drummer Gregor Phillips for her latest project, Knife Pleats. Melberg has one of those sweetly honeyed and deeply melodic voices that burrows straight into the pleasure centers of your brain, and it’s the kind of thing that sounds completely familiar but also completely amazing atop some vocal harmonies and pleasantly fuzzy, upbeat guitar lines. 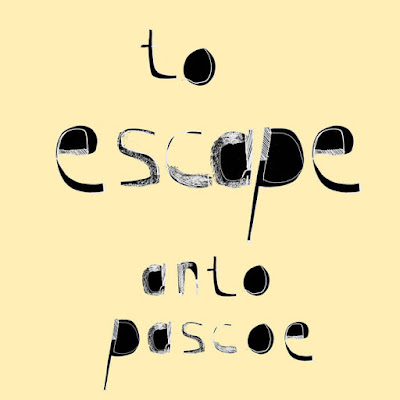 Sonic artist Anto Pascoe has just released his new mini-album To Escape through Christchurch-based music label Melted Icecream. The eight-track effort was recorded in a home studio with Anto laying down the vocals, synths and drum patterns, while David Francisco came onboard to offer up bass and guitar lines.

Email ThisBlogThis!Share to TwitterShare to FacebookShare to Pinterest
Labels: albums, bandcamp, my 2015