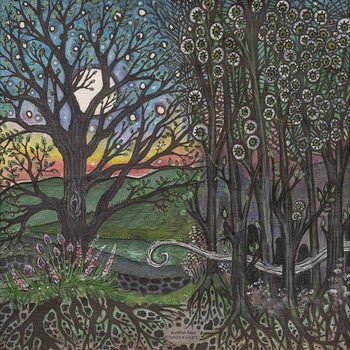 Spökraket is a neo-psychedelic band from Århus, Denmark formed in 2010. Aiming to explore, experiment, jam, change and grow, both in the combined studio and practice room Cable Hell and on stage where the goal is giving a unique experience in the moment.


Quoting one of the very first reviews, "Spökraket’s collective sound on this album can be described as hazy, moody, emotive & thought provoking, with intense pulses of screaming shoegaze, infused with swirling North African & Indian folk music influences that lightly break the sonic layers of their epic wall’s of sound to bring their listeners on an immense psychedelic journey."
[Primal Radio]