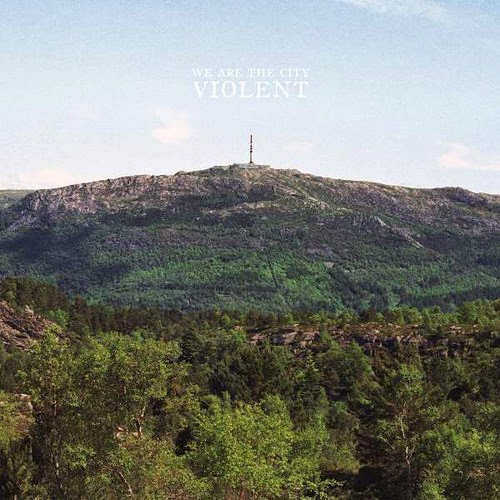 Violent is an album of soaring highs and hushed comedowns, with dense syncopations going toe-to-toe with noise-soaked crescendos and delicate pop melodies. Produced by Tom Dobrzanski (Said The Whale, The Zolas, Hey Ocean) at his Monarch Studios; “King David” moves from aggressive distortion to gentle acoustic plucking to swirling ambience, while “Bottom of the Lake” places marimba tinkles atop a gritty guitar backdrop, and the cerebral “Baptism” builds towards the album’s most thunderous climax. The album is also a companion project of the now internationally celebrated and award-winning film of the same name, written by We Are the City and filmed by Vancouver’s Amazing Factory Productions in Norway.  With a script penned entirely in Norwegian despite the fact that the band members didn’t speak the language, the subtitled film utilizes melodic motifs from the songs, while the story shares themes with the lyrics. boompa