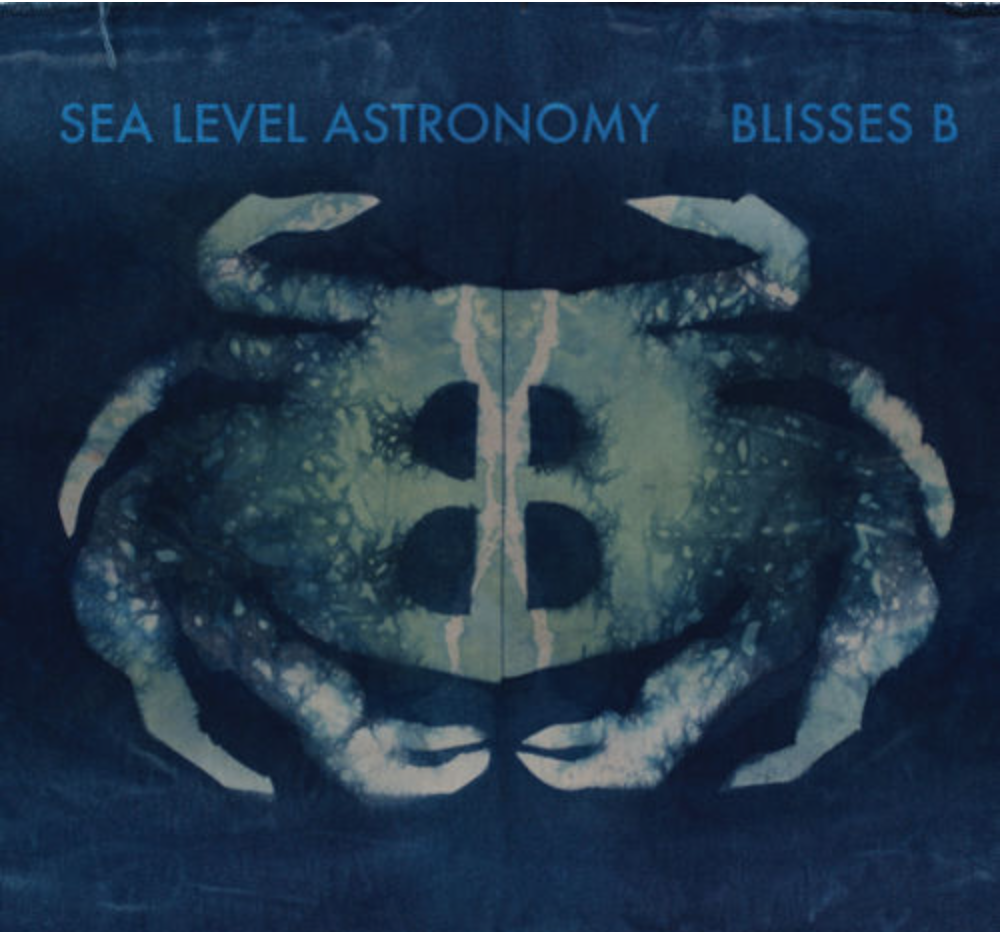 Sea Level Astronomy is the third full­ length album from Blisses B. The release this Fall is the culmination of more than a year of songwriting, recording, and producing, intertwined with regular live performances. The San Francisco Bay Area psychedelic folk quartet completed the album with support from their loyal fan base through a Kickstarter Campaign.

Sea Level Astronomy centers on the theme of what appears to be underdog perspectives and the unexpected findings those perspectives can produce. A vantage point that appears limited by physical location and mindset is very capable of feats on an epic scale, such as a sea­ level observatory discovering a Jupiter­ sized planet. Considering possibilities from other perspectives than our own can have a profound impact on art, music, stargazing, anything.