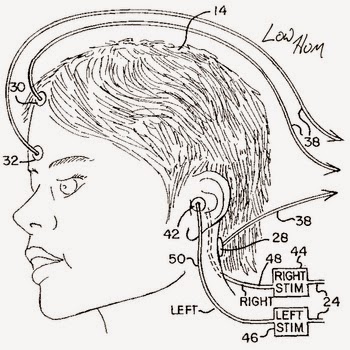 Joplin Rice is a songwriter living in Lexington, Kentucky.
He has released numerous other albums both under his own name and as Ezra Triste.
Every band he forms dies.


Recommended by Spacerockmountain - Thanks for the find!

There is something immediately familiar about Low Hum. Especially upon getting to the third track, "know it's not," with the acoustic guitars matched against the piano and organ playing. The songs bear wonderful song structure, brilliant lyrics and sweetly soft vocals throughout, with some being lo-fi rock nearly approaching psych-pop. Switches between the more folksy numbers and the faster and more amplified rock tunes, making for an overall album that's somewhere between Elliott Smith and a band like the High Water Marks. It isn't short of charms and I wish I could do a better job at conveying that in this post. You'd imagine I'd have gotten better at this over the years but it always seems like I'm groping for the right words. So you'll just have to trust me and the Modern Folk.