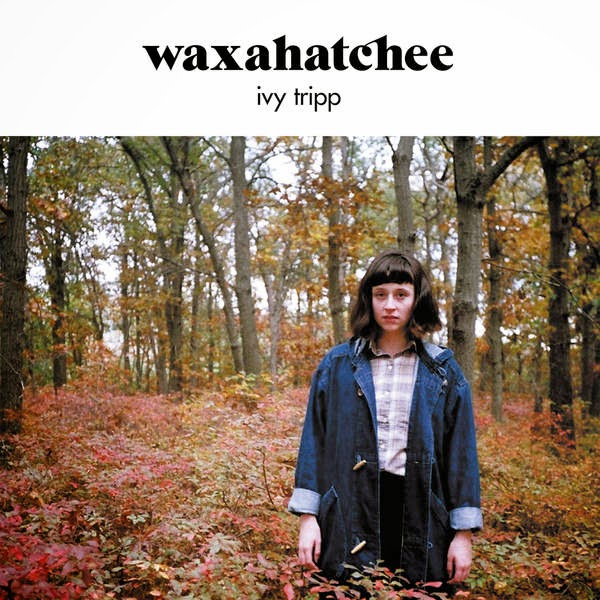 Excited to announce that my new album ‘Ivy Tripp’ will be released on 6th April (UK/EU) via Wichita Recordings and 7th April (North America) on Merge Records.

Waxahatchee, the solo musical project of Katie Crutchfield, is named after a creek not far from her childhood home in Alabama and seems to represent both where she came from and where she’s going. Ivy Tripp drifts confidently from its predecessors and brings forth a more informed and powerful recognition of where Crutchfield has currently found herself. The lament and grieving for her youth seem to have been replaced with control and sheer self-honesty. “My life has changed a lot in the last two years, and it’s been hard for me to process my feelings other than by writing songs,” says Crutchfield. “I think a running theme [of Ivy Tripp] is steadying yourself on shaky ground and reminding yourself that you have control in situations that seem overwhelming, or just being cognizant in moments of deep confusion or sadness, and learning to really feel emotions and to grow from that.”  merge