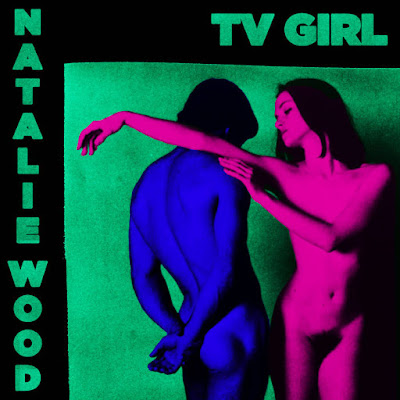 Although these songs easily stand alone as self contained pieces of art, they also act as a promotional device for our upcoming summer tour. Dates and tickets for said tour can be seen and acquired here: tv-girl.tumblr.com


Hugo Mendoza 'Like We Planned (Ft Madison Acid)' is just so much more different than any of the other songs I've heard from TV Girl. Plus I think this is the first time there's ever been someone else featured on their tracks other than sampled voices from vintage television. Madison Acid needs to be featured on more TV GIRL!