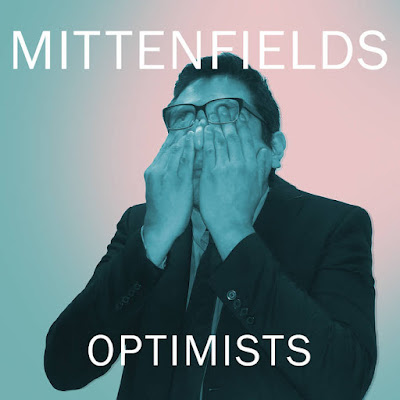 Mittenfields’ songs like “Goliath FTW” and “My Mind is an Avalanche” made the rounds on local and college radio nationwide; local press and blogs picked up on the buzz with positive reviews. In the ensuing months, Mittenfields found themselves sharing the stage with bands like The Amazing, Cymbals Eat Guitars, Paperhaus, Left & Right, and Deleted Scenes. The EP demonstrates the band’s love of bands like Pavement, Broken Social Scene, Dinosaur Jr, Krill, Built to Spill, and the Pixies. IRC


Combining a densely layered three‐guitar attack with raw, nervy vocals, Mittenfields have drawn comparisons to some of the best indie rock acts of the 1990s. Far from an exercise in pure nostalgia, however, the DC‐based ensemble has crafted its own unique sound combining elements of indie rock, shoegaze and noise pop