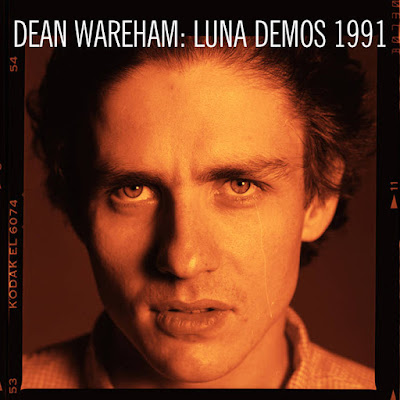 These are demo tracks from the period after Galaxie 500 broke up, recorded at Wharton Tiers' Fun City Studios in New York City, featuring Dean Wareham accompanied by drummer Jimmy Chambers (Mercury Rev) and, on "I Can't Wait" by Hamish Kilgour of the Clean. Later versions of the songs appear on Luna's Lunapark album.

Luna (at this early stage Dean Wareham) was signed to Elektra by A&R man Terry Tolkin who had previously worked at Rough Trade, Touch & Go and Caroline Records. Terry now lives in New Orleans and is gravely ill. He is fighting a rare and aggressive virus that has his doctors perplexed, and facing huge medical bills for hospital visits, thrice-weekly dialysis and prescription drug co-pays.

All profits from the sale of this digital EP on Bandcamp are being sent directly to Terry to help pay his bills. Price is $7 but you are free to donate more. . .