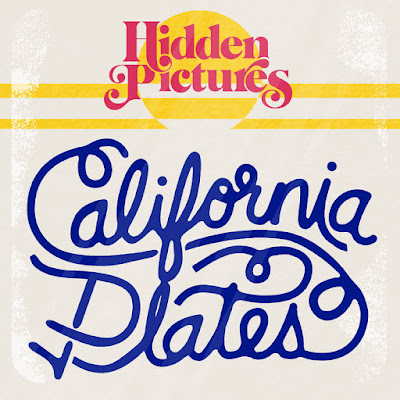 Richard Gintowt moved to San Francisco, threw a big hissy fit about some parking tickets and decided that making an EP would calm him down. Jason Quever manhandled bass, keys, tracking and mixing in his home studio that narrowly sidestepped an apocalyptic torrent of sewage from a broken pipe up the hill. Melissa Kaitlyn Carter got fired from Uber because she took a day off to sing on tracks one and two. Doug Van Sloun mastered it at Focus Mastering Omaha while cursing the SF Giants under his breath. Patrick Giroux stayed up late to crank out the cover on a "tight deadline" and then we scratched our b-holes for three months before releasing it.