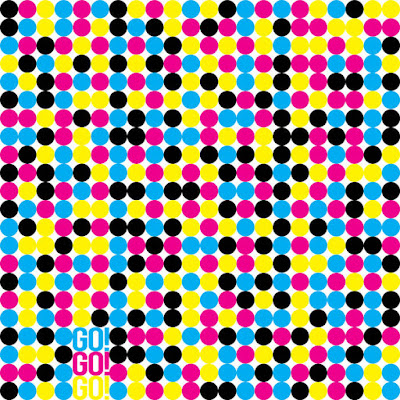 In 2015, Emerald Park have taken on a somewhat more divergent musical persona; it’s not wholly different than the band who recorded those earlier records, but it certainly feels like a band more enamored with this idea of transformation as a viable means of creative expression. For their latest record, “Go! Go! Go!,” which was recorded in Gunneberg’s basement, as well as in the studios of Ola Frick and Carl Granberg, the band is still working within the same musical wheelhouse, but for the most part, they’ve left the acoustic guitars and ukuleles sitting on the studio floor. In their place, they’ve brought out a collection of Moogs, electric guitars, and various synthesizers to go along with lyrics that strive for a more instinctive and meditative tone than on previous outings.