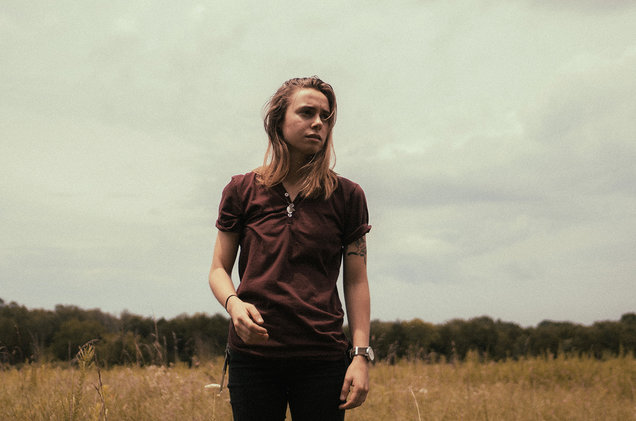 Undoubtedly the highlight on the Tiny Changes Frightened Rabbit tribute album—a record that was almost finished before lead singer Scott Hutchison’s tragic death and one that took on a completely different meaning by the time of its release about a year later—Julien Baker slows down the Midnight Organ Fight album opener, turning the upbeat rock song into something much more her own. Beginning with the guitar atmospherics that dot the entirety of her own material, it proceeds to build to a huge crescendo, only to completely lose almost all the instrumentals for the final chorus. Where the original’s finale seems hopeful that maybe, just maybe, Hutchison’s ex will give him one more chance (“You should sit with me and we’ll start again / And you can tell me all about what you did today”), Baker’s version knows the answer and you can hear it in her voice, distant and longing. —Steven Edelstone 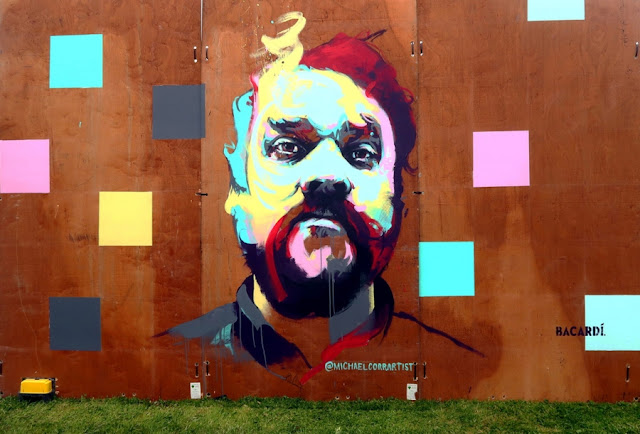 Email ThisBlogThis!Share to TwitterShare to FacebookShare to Pinterest
Labels: best of 2019, cover, single