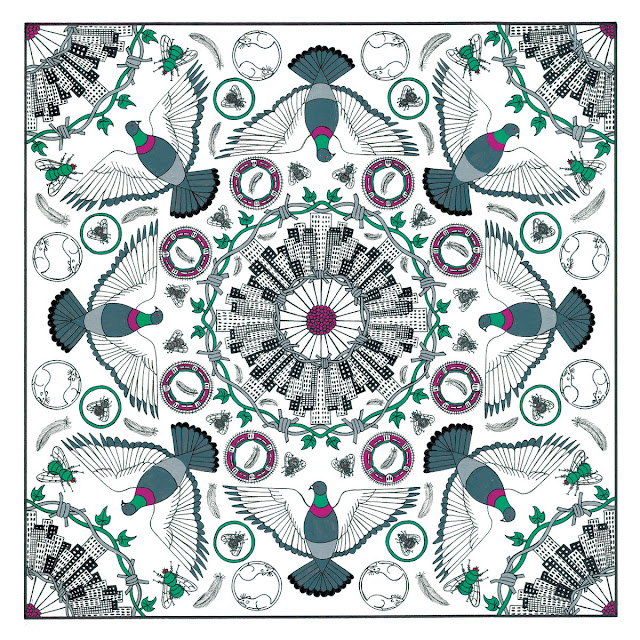 British songwriter Jack Cooper’s former group Ultimate Painting paid tribute to the southern Colorado countercultural artists’ community Drop City, which formed in 1965 and was abandoned to biker gangs by the early 1970s. When Ultimate Painting imploded last year, and Cooper’s new group Modern Nature debuted with an 11-minute piece of cosmic minimalism, one might’ve expected them to dive further into the swirl. But the band’s full-length debut, How To Live, anchored by Cooper and BEAK>’s Will Young, offers a more grounded escape route, blurring ideas of city and country in search of transcendence. Pf 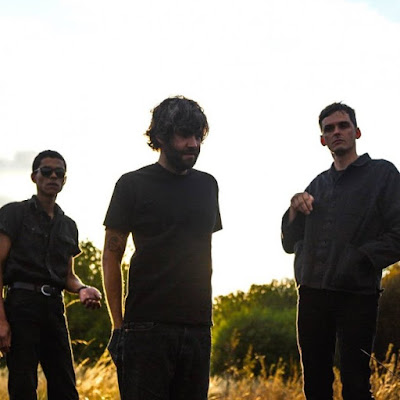 On Modern Nature’s debut album, How to Live, urban and rural cross into each other. Plaintive cello strains melt into motorik beats. Pastoral field recordings drift through looping guitar figures. Rising melodies shine with reflective saxophone accents. Throughout this continuous work, where no song ever really seems to end, there’s an indelible feeling of constant forward motion. It’s as if the band is laying down a railway and riding it simultaneously, and you can hear all kinds of landscapes passing by.