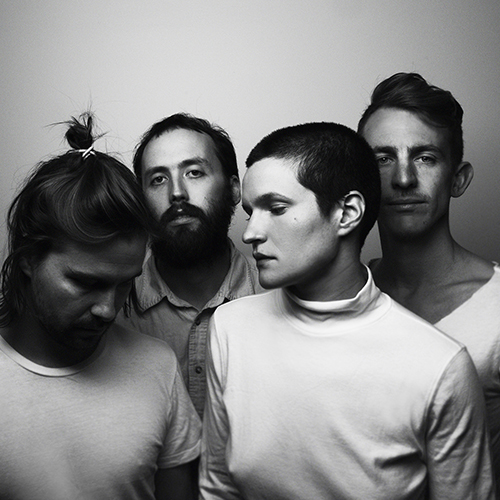 The second landmark album this year from Big Thief is raw, tactile, and essential. The intimate songs zoom in on a band that feels, at this moment, totally invincible. PF

Nearly every song overflows with tears and blood, bared teeth and broken tongues; living, killing, dying. There are few overdubs, and sometimes you hear the band members instructing each other when to step back or take a solo, like they’re just rehearsing for the actual performance. It makes for a specific kind of rock record: an attempt to capture a band’s imperfect, raw essence, to show what happens when they simply count to four and take off. The approach is best known for accentuating a tough, ragged cohesion, like Neil Young records in the ’70s, but this record goes somewhere different. The more Big Thief zoom in, the more magical they sound. 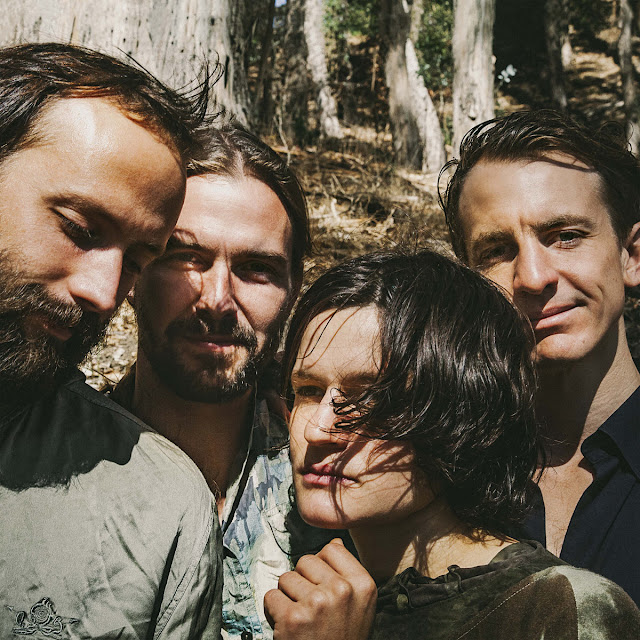 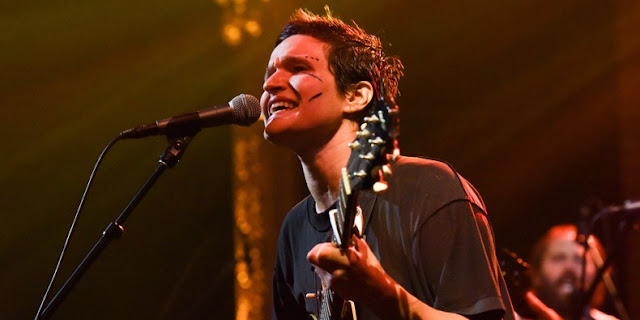