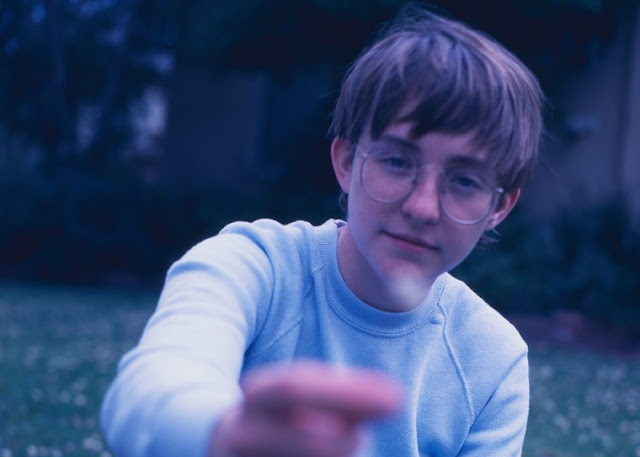 The previous two albums from her indie-pop outfit Florist were full-band affairs, but in these 12 songs, Sprague steps away from her collaborators for a spell, tasked with filling time alone. It’s a familiar reprieve for the Los Angeles-based artist, who has also released several excellent ambient collections under her own name. But while those long-form compositions have evoked solitude and the natural world using modular synthesizers, Emily Alone is built from simpler tools: double-tracked vocals, acoustic guitar, and the occasional birdsong leaking in from an open window. PF 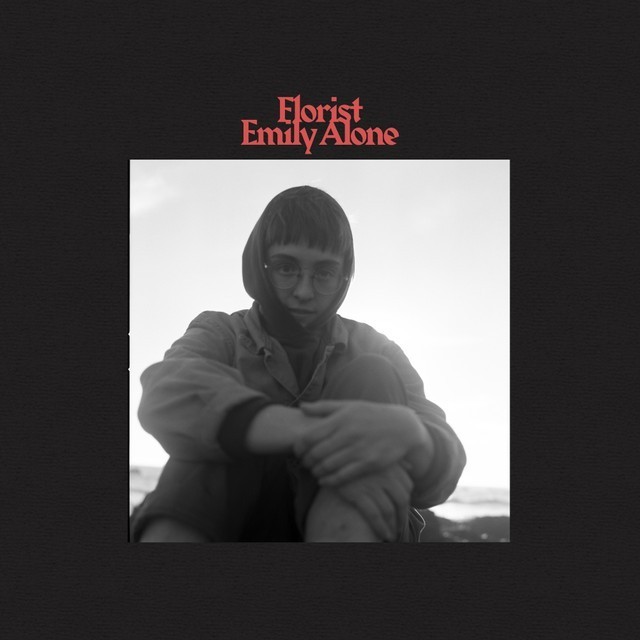 She wrote every song on the album, played every instrument on the album, produced the album, and even did most of the album’s mixing. Sprague releases ambient music under her own name, but she’s releasing Emily Alone as a Florist album. So that album title is a simple truth. You should not go into Emily Alone expecting to hear the work of Florist, the band whose past two albums you may have enjoyed. That’s not this. This is something else. SG