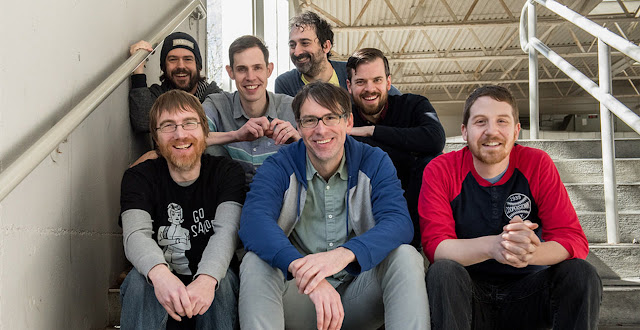 Unlikely Friends is a largely unknown "supergroup" of musicians from other largely unknown bands like BOAT and Math and Physics Club. They collectively hail from Seattle, Tacoma, and Olympia, and play music that hasn't been cool in Seattle for about 25 years. But they love libraries.

On Crooked Numbers, Unlikely Friends trades in being the “best hardly-known indie pop band in the Pacific northwest” for the title of “the indie pop band that everyone in the Pacific northwest will soon not be able to shut up about.” The Seattle-based group who, for some time now, have been quietly cultivating and refining their infectious brand of indie pop, have struck gold with Crooked Numbers. Over the span of an ambitious and sprawling 15-track record, the group wastes no time in effortlessly trying to get your feet to uncontrollably move. As instantaneous and as feverishly as they did on 2015’s Solid Gold Cowboys, they succeed in many attempts to do so throughout the new record. 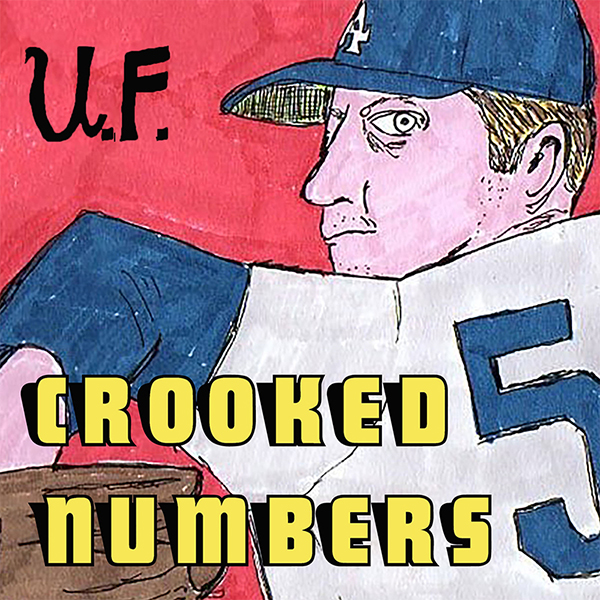