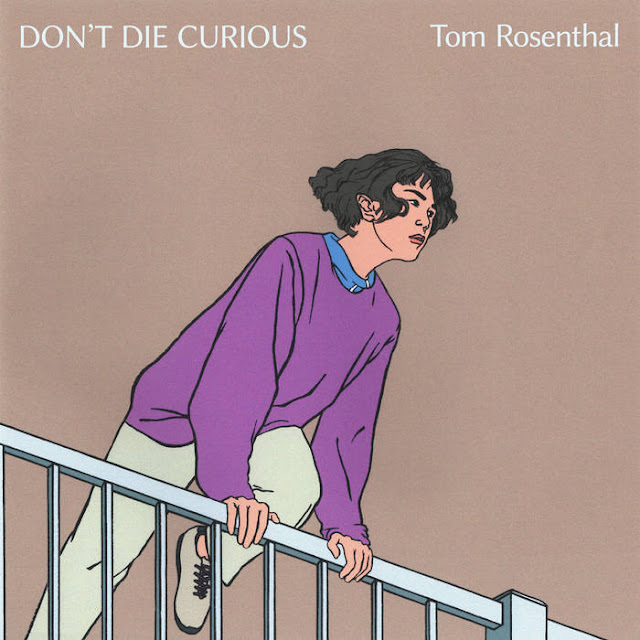 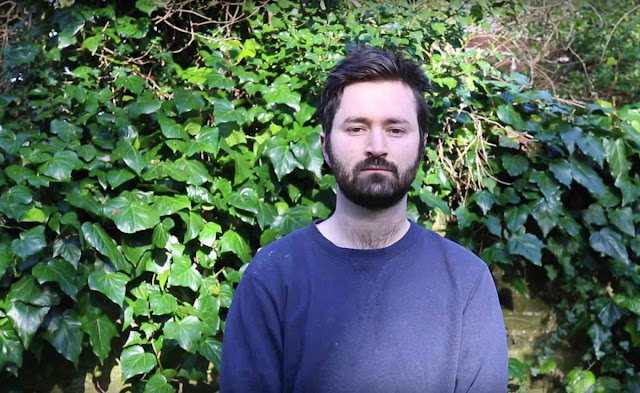 He’s racked up Spotify streams of around 55m, 22m YouTube views, and been courted by major labels keen to release his gently epic ballads, which channel Brian Wilson-esque whimsy through the mind of the classic British kook. “But why would I change everything to make just 20% of the money when I currently make 80%?” Tom says. “If you want to be the next Ed Sheeran, it might be beneficial. But I don’t.”


“This last year, I’ve sent out thousands of personalised notes to people. It’s nothing to do with songwriting, but it connects you to people in a (hopefully) lovely way. If you build the foundations of a strong house, it’s hard to knock down.” G 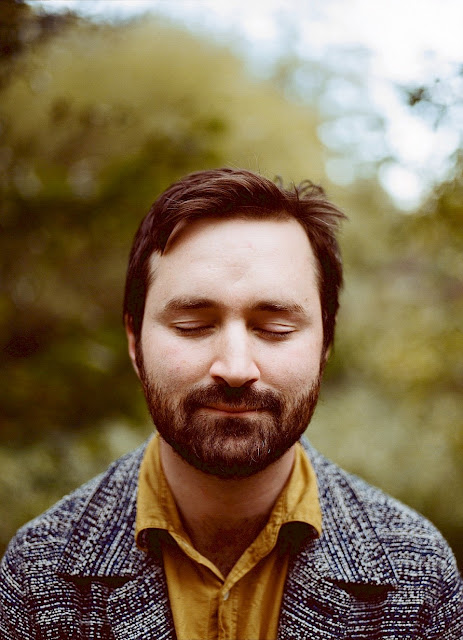