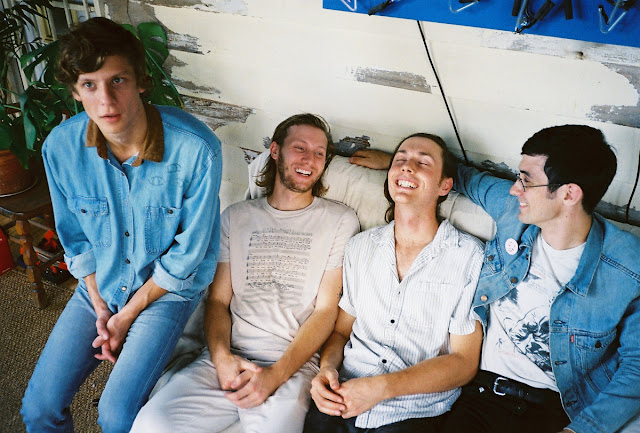 Opting for spontaneity and simplicity over the exploration of layers and textures that defined the first record, the band architected an incredibly intimate sound for these new songs. The album was tracked with minimal overdubs or production flourishes, constructing a frame that is spare and understated. The songs on Longwave amble through moonlit fields of melancholy guitar leads and self-reflection, the collection unfolding almost as one uninterrupted conversation with self. The session aimed to capture the band at their essence. With the superfluous stripped away, a gentle but steadfast spiritual core is revealed as the backbone of Bonny Doon’s cosmic American music. 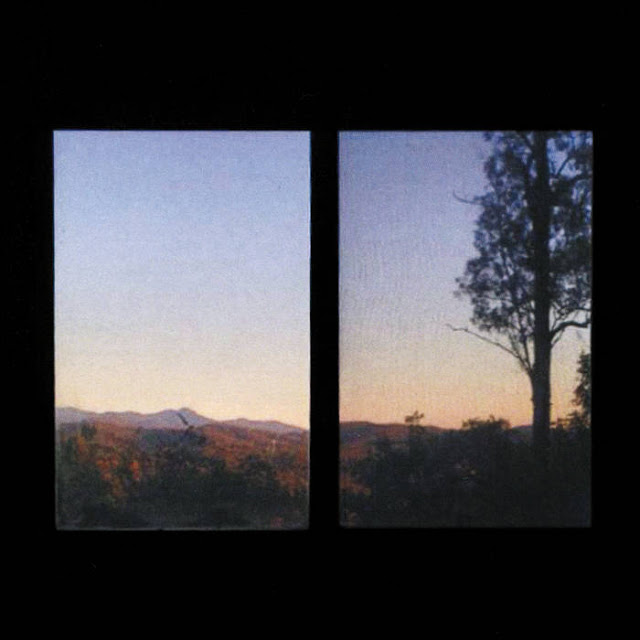 The Detroit band brings a light touch to the melancholic alt-country songs on this album, which emerged from a spontaneous session in the woods.