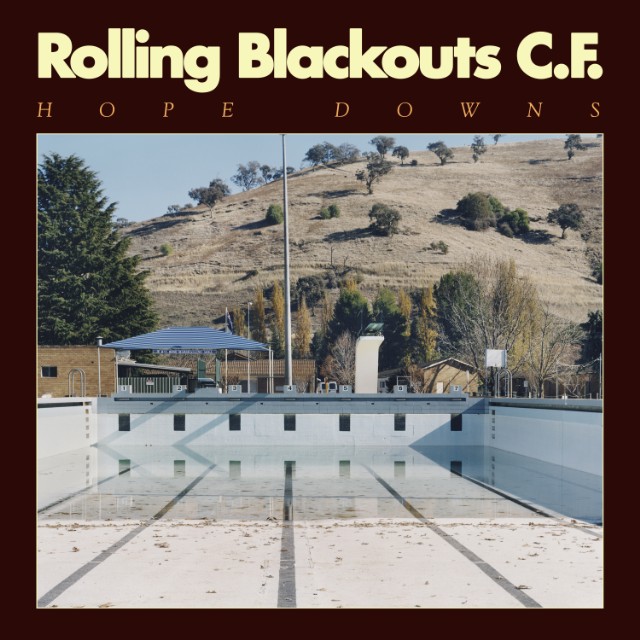 The one thing that 2018 could not take from us is the pure joy of a pop song. And yes, there were bigger ones, more emotional ones, but with “Talking Straight,” RBCF provided us with a song that felt so perfectly fleeting that it was incomparable in terms of pure indie-rock pleasure. “Talking Straight” is the sound of ’70s and ’80s FM Aussie-pop distilled to its purest form, an expertly-crafted geode of a song that sounds readymade for blaring over the radio. But the band’s attraction lies in their veracity. For all its hooks, the song feels incredibly whole, full of hard-panned riffs and stratospheric harmonizing. It’s akin to world-building, in a way, all the song’s small details adding up to make it feel bigger than it really is. RBCF’s songwriting tricks you into thinking it’s effortless, which is something we all needed this year. —Justin Kamp 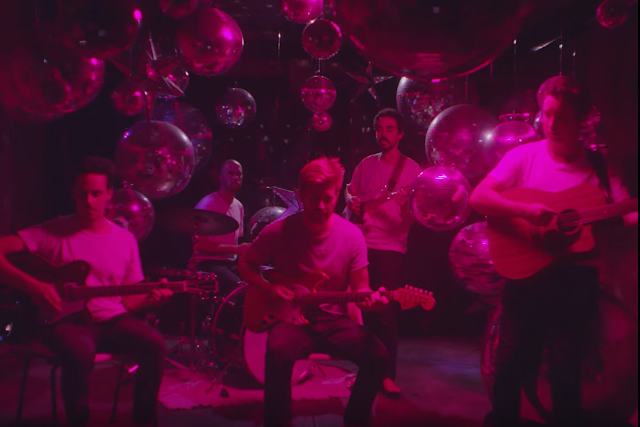