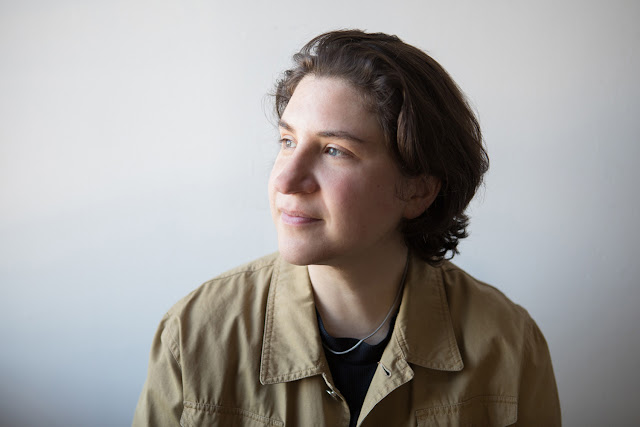 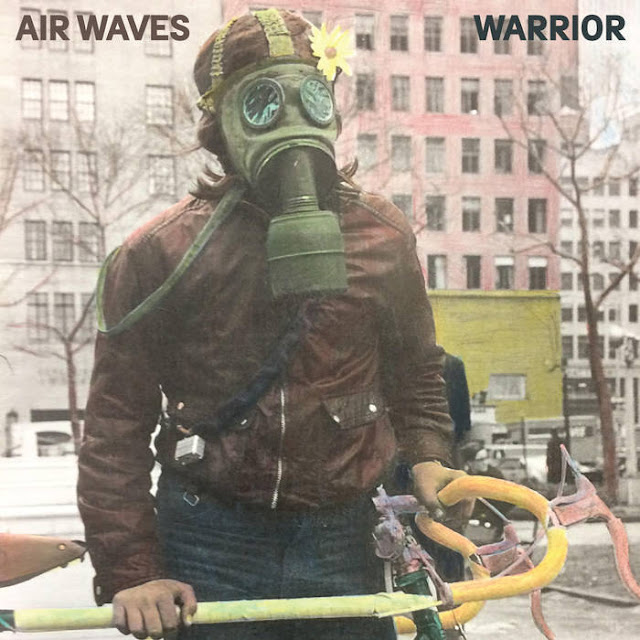 Schneit proudly declares her mission statement: “I want these songs to be heard by people in my queer community, but also by anyone that wants to feels strong, powerful, and included.”