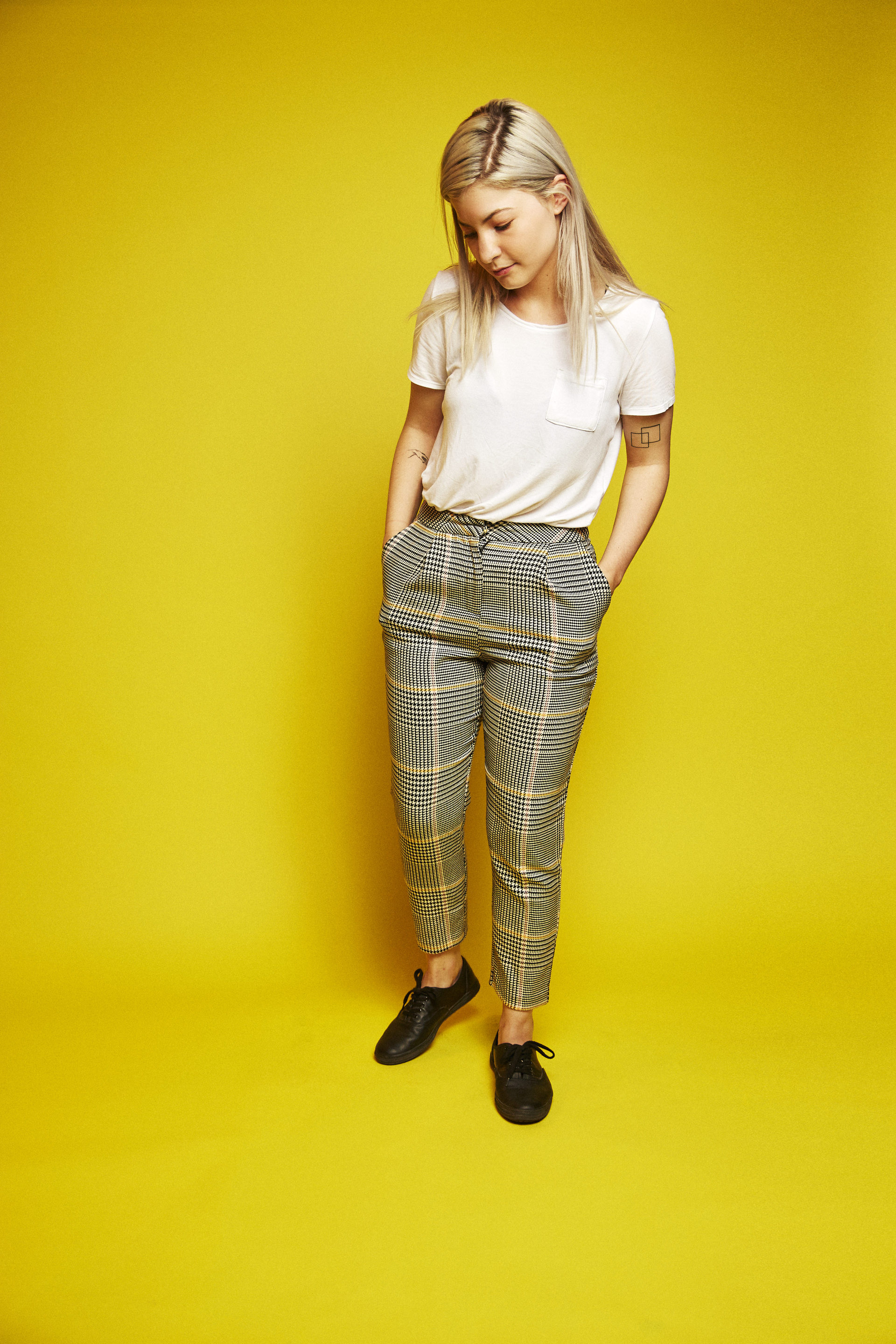 "Produced and mixed by Mike Mogis (Phoebe Bridgers, Bright Eyes, Cursive), Janzen transitions comfortably into the bigger sound, and creates a fine-tuned sound that’s a little bit folk, a little bit rock, but not at all forced—it feels like she’s found exactly where her literal and lyrical voice is meant to flourish."


- NYLON
"The powerful simplicity of a voice, a guitar, a restrained melody and a raw emotion has been rediscovered by songwriters like Julien Baker, Phoebe Bridgers and now Taylor Janzen."
- Jon Pareles, The New York Times