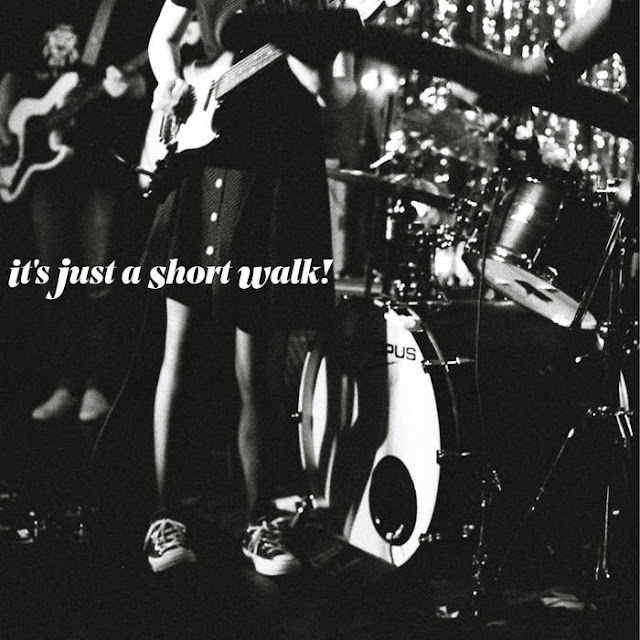 One of my favourite cover EPs of 2018 - so simple so sweet so listen to it! 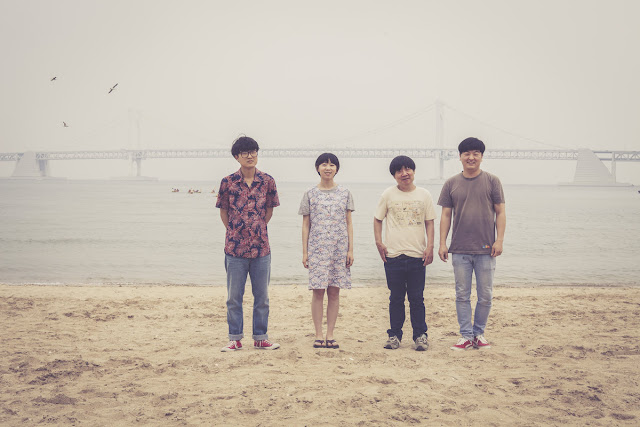 Fittingly for a band that often sounds as if they’re piecing together various corners of pop history, the song selections and aesthetic of the EP span decades. In a press release, frontwoman Sumi Choi mentions that they at first considered covers by their favorites, Yo La Tengo and Pavement. Instead, they went back to some of the older, legendary bands and decided to try to render those songs through the lens of indie bands Say Sue Me grew up on. That means the ’60s pop charge of the Velvet Underground’s “Beginning To See The Light” gets ruptured with angular ’90s breakdowns, or that they might tweak the Beach Boys’ “Do You Wanna Dance” and the Ramones’ “Rockaway Beach” with a shimmery modern haze.