Casiotone for the Painfully Alone • On the Radio • 2015 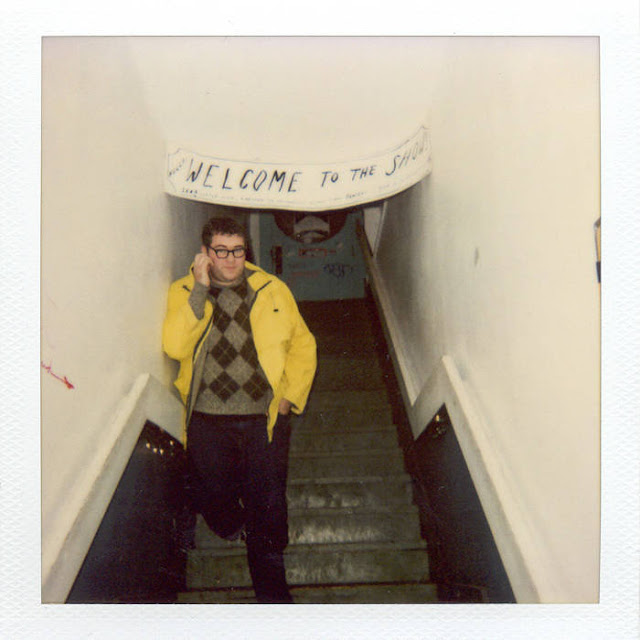 While I was looking around for my copy of Stereolab's Mars Audiac Quintet, I came across an unlabeled CD-r that had begun to oxidize with age. On it, I found this somewhat damaged live radio session that I probably recorded in 2001. I don't have any specific memories of the session, but it was most likely recorded at UC Berkeley's college station, KALX (any reference to the specific station is suspiciously absent, but at the time, I lived just a few miles down the road). The DJ or engineer must have burnt the CD directly from the board & handed it to me that day. I'm pretty sure I never listened to it until now, fourteen years later.

To be honest, I found this thing pretty hard to listen to. Sure, the damaged CD-r causes some annoying skipping & the performances are especially raw & uncomfortable, but it's my between-song commentary & tentative singing voice that truly caused me to cringe. I'm sure I was pretty nervous about being on the radio, but I was pretty much always nervous in those days. The memories of my awkward, fidgety & depressed early 20's have come rushing back to me, leaving me feeling awkward, fidgety & depressed all over again.

Most of my live recordings from this era of Casiotone for the Painfully Alone existed on cassette tapes that I lost in an apartment fire a few years back. As much as it pains me to listen back to this recording, I'm grateful it exists. Here is Casiotone for the Painfully Alone as a noise band: an unhappy dude afraid of his own voice & his own songs, blasting shrill, battery-powered keyboards, hand-held tape recorders, contact mics & preset beats through blown out practice amps turned all the way up. Listen at your own risk.