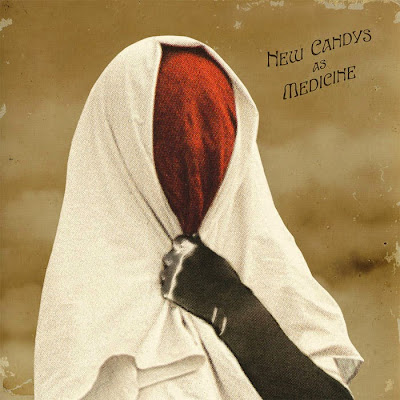 "Indie combo with a vintage British flavour and a knack for atmospheric psych-y confections."
Metro, 2015

"This is brilliant. Really strong stuff. Just listened to the whole thing and enjoyed every moment."
The Telescopes’ Stephen Lawrie

"Their song 'Meltdown Corp' it’s an absolutely jaw dropping track. In fact, I had not heard of them until this, and I was online ordering their album before the song was even over. And then I played the song again. And again."
Levitation, 2015

"…surrounded in a fair degree of fuzz and an oh so inviting darkness."
Echoes And Dust, 2015