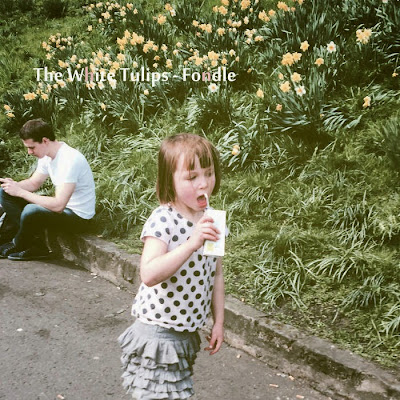 The White Tulips is a shoegaze /indie-pop band from Xia Men, a coastal city where is located in the South East of China. The band was formed in 2012 autumn. It integrated the American 90’s indie music and shoegaze, which is unique in China like injecting a fresh blood. The band features an amazing force as the volcanic explosion in live. In 2014, the first EP called Wrapped In The Waves was released in the Internet. The critics in the music radio of Shanghai commend it probably the best shoegaze band in China. In addition, the EP has been recommended in several independent magazines in Tai Wan, HK, Japan. Furthermore, the band has rich experiences in live, which has played in the live house and music festival of China. It was invited to the 2013 East Asia Shoegaze Music Festival, creating the unique atmosphere to the festival. Now, the band has aroused many attentions, and it also has numerous adoring fans and the good reputation in China.