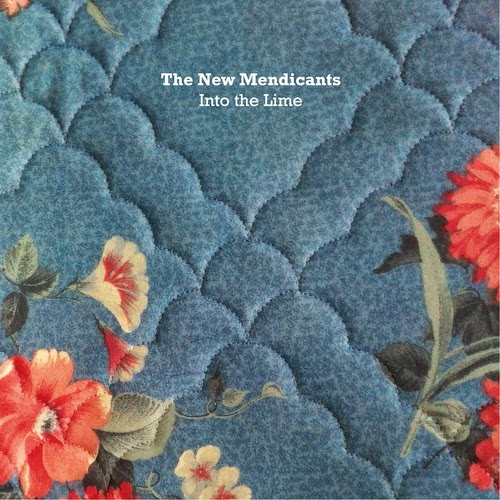 You don't have to be a genius to guess what a collaboration between Joe Pernice (Scud Mountain Boys, Pernice Brothers) and Norman Blake (Teenage Fanclub) is going to sound like. Might there be ringing guitars? There very well might be. Could there be an undertow of melancholy? Indeed. And will there be harmonies on the choruses? Naturally. Although all the songs are credited to both, plus drummer Mike Belitsky, half the fun comes from guessing who's the lead writer on the songs, even though Pernice sings almost all the leads. Sarasota and If You Only Knew Her have the stately despair characteristic of Pernice's writing... The project began as an attempt to soundtrack a movie adaptation of Nick Hornby's A Long Way Down, and what appears to be one of those songs is one of the highlights. High Above the Skyline swoops and soars, precise and perfectly measured, both downcast and hopeful.