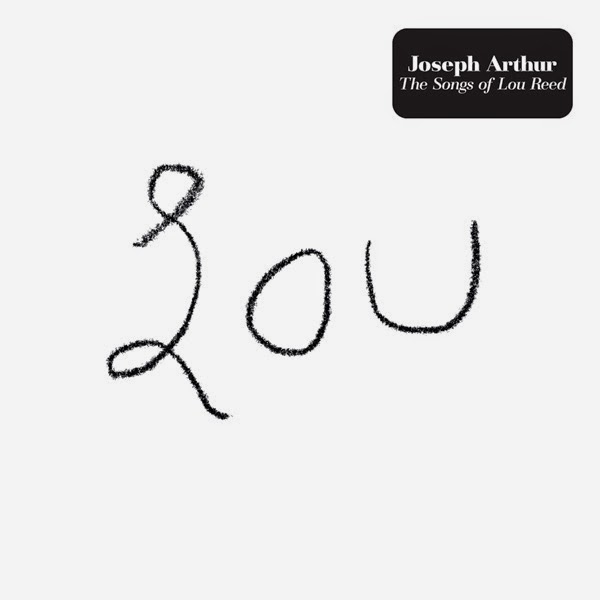 
Joseph Arthur's new album, Lou (Vanguard), is a moving tribute to the composer and that missed opportunity: Arthur singing 12 Reed songs with only his piano, acoustic guitar and a few, poignant vocal overdubs for company. "I made a rule," Arthur writes in his liner notes, "no drums or electricity." He stuck to it in a canny selection of hits and hidden genius.

The first track is "Walk on the Wild Side," tenderly sung at a wounded crawl. But Lou really starts with the sharply drawn peril of "Sword of Damocles" from 1992's Magic and Loss, framed in martial strumming and haunted piano. Arthur adds a high, distant vocal to "Stephanie Says," as if Stephanie is in the room, singing back to him; "Heroin," stripped of its original amplifier heat and John Cale's scalding viola, is a blues again; and "Wild Child," a Velvets-era orphan revived by Reed for his self-titled 1972 debut, gets a gingerly hypnotizing third life.

Arthur, a friend of Reed's, says making this album was like "getting to hang out with Lou again. This was the only way to get close." There is plenty of room for the rest of us too. RS

“Each project from the musician blows me away, and this new one is no exception…his version of Walk on the Wild Side makes my eyes water” – USA TODAY
“Arthur has restructured the songs in such a way that is seems you’ve never heard them before” – No Depression