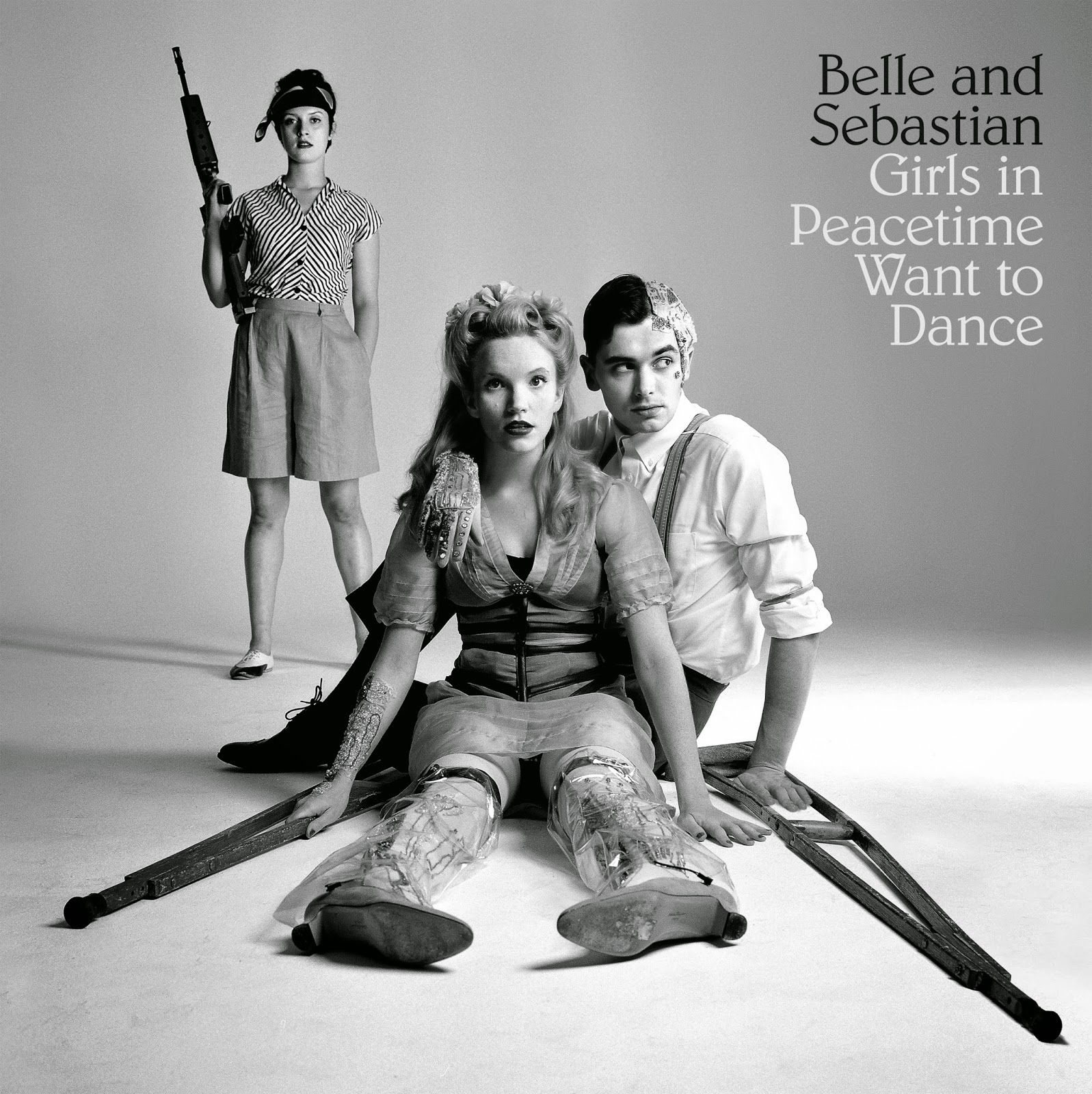 Belle and Sebastian are gearing up to release Girls in Peacetime Want to Dance, and they’ve just shared another taste from the record – “Nobody’s Empire,” which comes with a video consisting of fan-submitted footage, archival clips from the Scottish Screen Archive at the National Library of Scotland, and some lovely lip-synching from actress Tamzin Merchant. Frontman Stuart Murdoch called it the most personal song he’d ever written, and it does indeed have an intimate, confessional, nostalgic feel, like our favorite B&S material. PAM