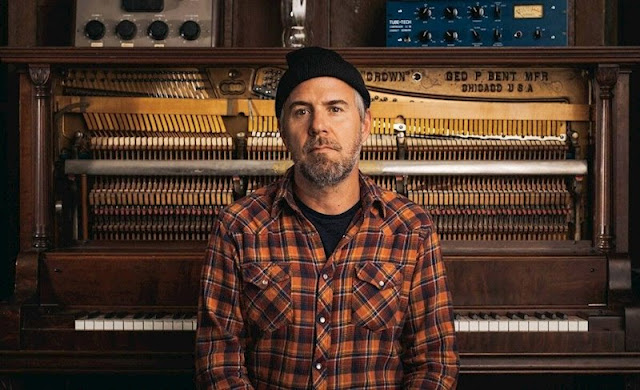 On July 27, 2019 Jason Lytle came to Dallas to be a part of Good Records grand opening of their new location. The event took place a few weeks before the release of Arthur King Presents Jason Lytle: NYLONANDJUNO, an experimental album and Lytle’s first new solo LP release in more than 7 years.
The store borrowed a piano from the recording studio next door and captured a night to remember with a one-man director/editor/cameraman powerhouse named Steven Gaddis (Live From The Astroturf, Alice Cooper/Cacophony! Cinematic Aural Revue Film Festival). Chris Penn, the store’s co-owner began brainstorming potential fundraising opportunities to help keep the store afloat while its brick and mortar operations have ceased due to COVID-19. He remembered that the footage had been shot but not edited of Jason Lytle’s performance. He got Steven to put it together so he could pitch to Jason Lytle who graciously agreed to its release as a way to help out the store.
The show is an amazing 14 song career-spanning retrospective of Grandaddy and Jason Lytle solo material that clocks in at one hour ten minutes. The film will be making its debut this Saturday (and be available whilst Good Records is temporarily closed) via Vimeo On Demand. There are two options for donating: a 3-day rental or a buy/download option which you can access here. 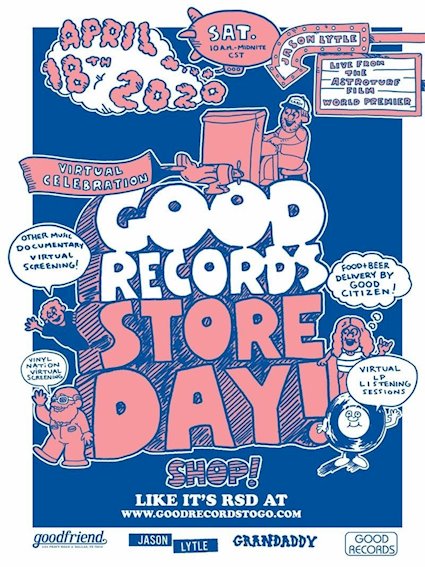