Endless Forms • Everything Still Waits for Me • 2020 Endless Forms is the solo project of Tulsa-based artist Justin Allen. In the wake of breaking off an engagement and dropping out of college, Allen began Endless Forms earnestly in 2014 as a therapeutic creative outlet. After a few close friends heard demos and insisted he play live by offering to be his backing band, Allen began taking Endless Forms on the road all while recording two albums under the name in 2014 and 2017.

Amidst lineup changes and fielding licensing offers (eventually securing an appearance on an upcoming episode of Netflix’s Elite), Allen decided to put Endless Forms on hiatus in 2017 to focus on other creative outlets.

The period between then and this May’s comeback LP More Than Candy was anything but a lull for Allen. Finding time to write a novel about the Los Angeles art scene while taking up weekly marathons and producing music, he decided it was time to start working on a third Endless Forms album in the wake of a friend shelving a record they’d been working on. Initially started as a set of ambient tracks, Candy became Endless Forms’ most fully-fledged foray into pop-minded songcraft while holding onto elements of its ambient origins. 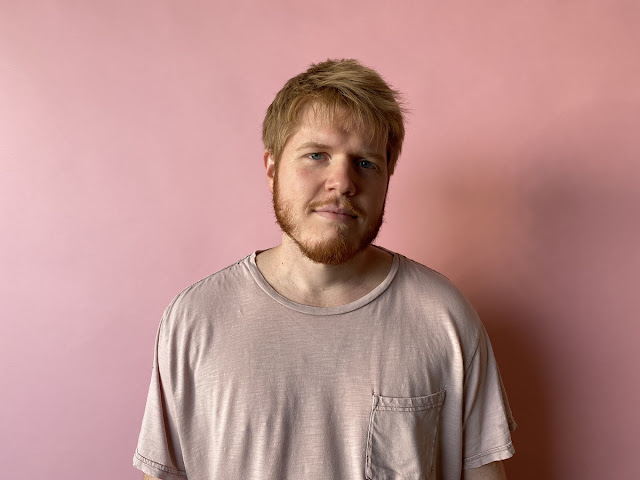