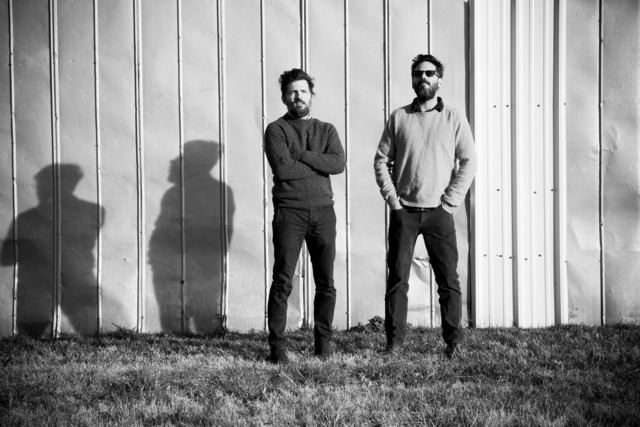 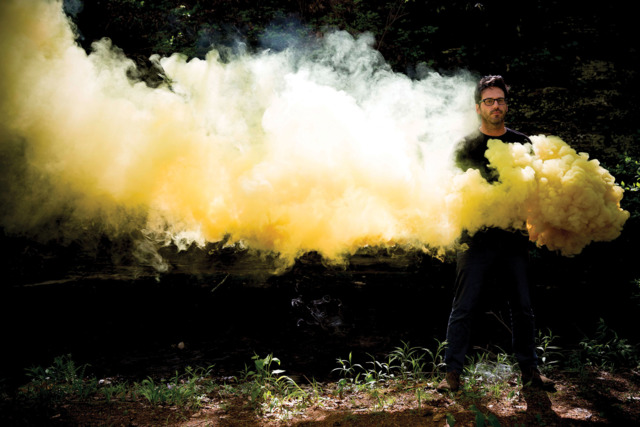 Eef Barzelay has seen many of the highs and lows that a music career can provide. Clem Snide, the indie-rock band he founded in 1991, signed a major-label contract with Sire, recorded the theme song for a season of the NBC comedy Ed, performed on Late Night With Conan O’Brien and received praise from critics near and far. None of that, however, translated into real money, and the group was dropped by labels, abandoned by managers and torn by internal dissension. The nadir for Barzelay came when the Nashville resident had to file for bankruptcy in 2011. NASH