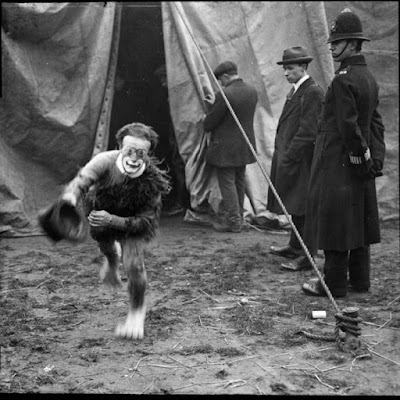 Resolutely heralding seemingly sporadic artists such as Bernard Parmegiani, Bill Callahan and John Fahey as stylistic icons, Woodward worked the album in between epic busking shifts across the east coast of Australia.  Various tracks were recorded on a zoom h1 mic in parks, abandoned buses and urban alleyways.  This improvised working style makes for a collection of resourcefully produced songs crafted out of the vagaries of his vagabond life - engines make melodies, pots and pans provide grooves.  On songs such as the Beatles-esque opener, Sad Nonsense, a choir of his own hastily recorded vocal harmonies in a public disabled bathroom provides a triumphant melancholia.  An unrelenting loner and stylistic enigma, Woodward proves with this latest - his ninth full length album - that his unapologetically prolific output is taking him further toward a weird and phantasmagorical frontier of his own devising.