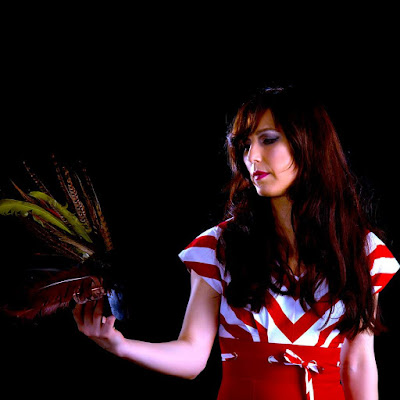 "The wild wolfwomanstyle she has done well. It is wonderful grinding and darkness and thunder ... Sofia sings with aggression and drags her hair  in the dirt and is a chick with raw potential.”  Expressen, National Swedish Press 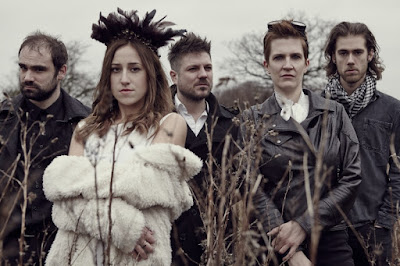 In the finest tradition of deathless rock’n’roll, ‘End Of The Party’ is an electrifying mix of the grit and the glitter, built on an infectious glam-rock groove interspersed with sparks of searing guitar. 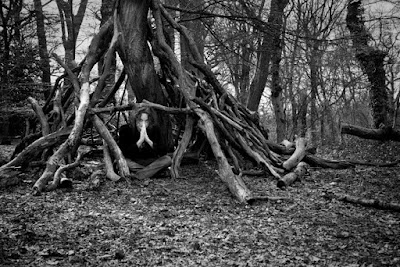 Take a room full of highly skilled but unrehearsed instrumentalists, supply them with enough musical notation to map their way through a song they’ve never heard before, then hit record and listen to the wild nervous energy that this occult ritual will raise. This is the precarious and painful process that birthed ‘On A Red Horse’ - a song which resists all the tepid and cliched formulae of today’s lukewarm folk pop to stand apart from anything else like some twisted aberration of nature. 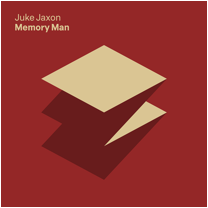 Musically the band’s début single ‘Memory Man’ wears its influences clearly on its sleeve, evoking classic elements with an electrifying crunch and soulful swagger. Think Alex Turner a la Last Shadow Puppets with vocal spice from James Blake thrown in and an added touch of Jamie Woon - you’ll see what sort of ballpark we are in here.