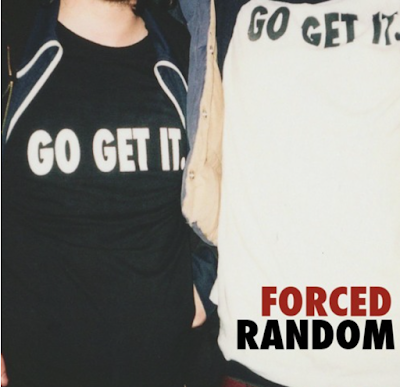 Over the past couple of years Forced Random - the London collective built around multi-instrumentalist and producer Oliver Girdler - have quietly built up a faithful following amongst music fans and critics alike, releasing two EP's of elegantly twisted and sparse music since autumn 2013. Described by NME as "a somnolent and heavily anaesthetised trip down the sinkhole of introspection...thrilling", the earlier works of Girdler were stripped-back bedroom gems, full of lyrical longing and restrained homemade beauty; Forced Random in 2015 is a different beast entirely...but no less intriguing.