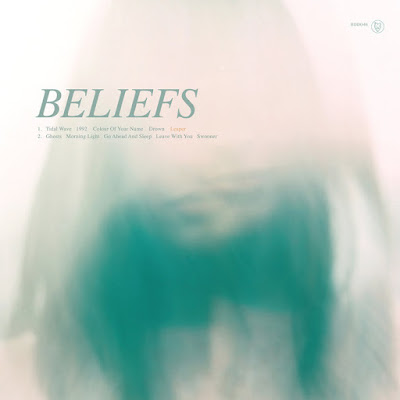 
It's been a while since Toronto dream-pop outfit Beliefs coughed up any info on their sophomore set, Leaper, but the band have now gone ahead and confirmed that the long-promised collection is about to drop. The record touches down November 13 via Hand Drawn Dracula.