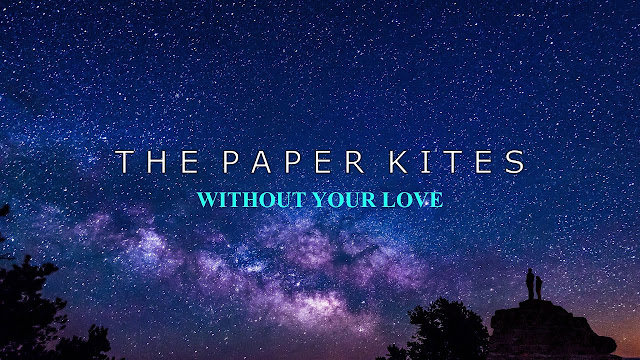 In a statement, Bentley said he grew up listening to Stone’s music and her work was “pivotal in turning me down the road I went”.
“So to approach her and have her love that song and want to sing on it was an amazing full circle moment,” he said.
“She’s such an important figure of the folk revival in Australia and I don’t think we would be a band without them leading the way. It was a real honour to work with her.”
Bentley also noted ‘Roses’ was “an album of duets”, a collection of songs the band had written and wanted to record with specific artists they had in mind. NME
Email ThisBlogThis!Share to TwitterShare to FacebookShare to Pinterest
Labels: best of 2020, indie folk, official video, single