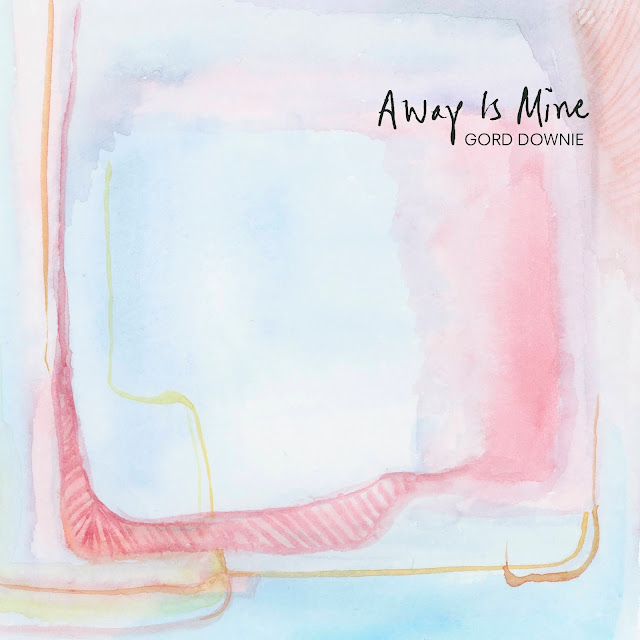 Away Is Mine is Gord Downie’s final solo recording. 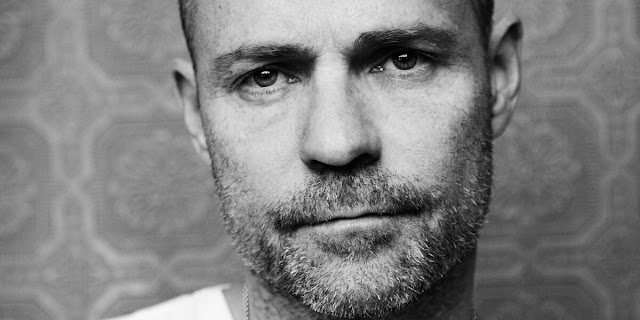 Steered to life by “my oldest Toronto friend,” guitarist and co-writer Josh Finlayson, Downie recorded the ten songs of Away Is Mine in July 2017 at The Tragically Hip’s studio in Bath, Ontario, mere months before he died on October 17th that year.

A characteristically questing and idiosyncratic work that holds fast to its author’s unwavering artistic spirit, Away Is Mine is a contemplation on Gord’s life, written with his deft hand and forever inscrutable sense of humour even as he locked eyes with the Great Inevitability.

“This won’t be his last release, but these are the final ten songs Gord sang before he passed away. The last time he ever sang into a mic,” brother Patrick Downie wrote in a statement. “That’s pretty special to us.” KBM