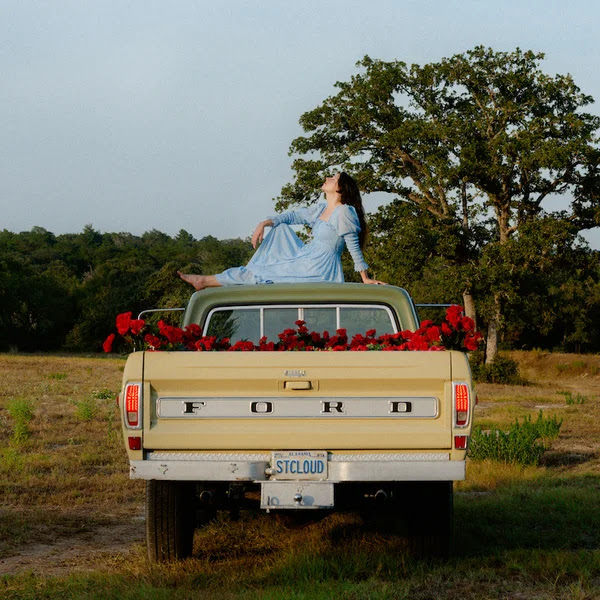 The unsparing indie style of Chan Marshall or Liz Phair remains, but Saint Cloud is something far bigger. It isn’t just talking to Lucinda Williams’ 1998 album Car Wheels on a Gravel Road, it pulls up right beside it, a vivid modern classic of folk and Americana. It’s a record that suggests maybe if you slow down, life slows down with you, and everything is in bloom. PF
https://www.waxahatchee.com 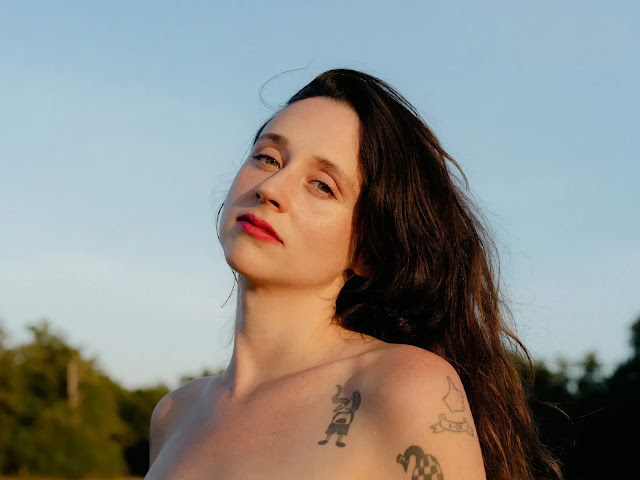 Katie Crutchfield, who records music under the name Waxahatchee, released “Saint Cloud,” her fifth solo album, in late March, just as the country went into coronavirus lockdown. In the long months since, the album has become a talisman of the self-isolation era. On the cover, Crutchfield is barefoot, wearing a sky-blue dress, sitting atop a pickup truck the color of butterscotch ice cream, its bed wreathed with red roses. Rooted and easy, the eleven songs, which have earned Crutchfield comparisons to Lucinda Williams and early Dylan, warm listeners with hard-won sunlight and unexpected peace. NYer 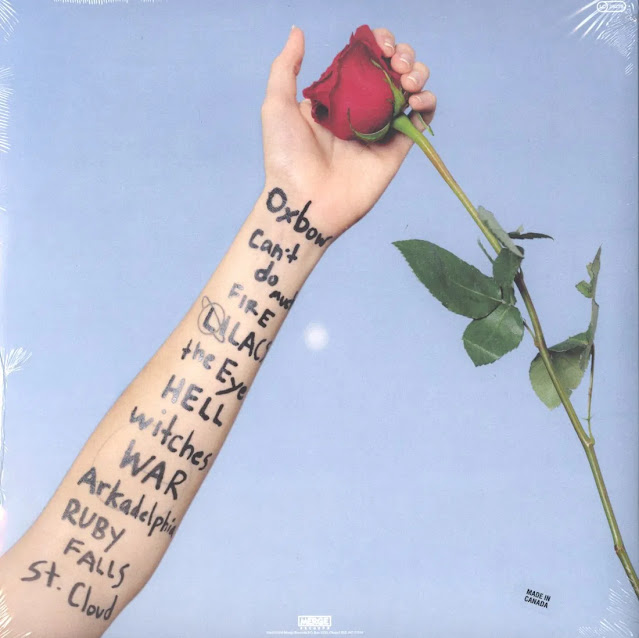