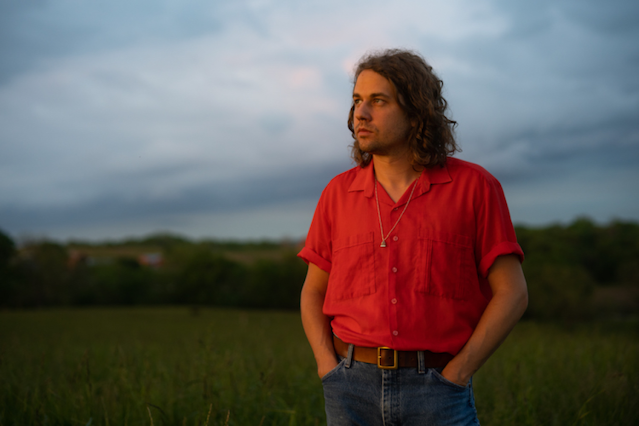 “At the time of writing the album, it felt like Katie and I were the only two people on earth—living out in suburban Kansas away from the chaos of our lives on the road and on the coasts and our days became very childlike and innocent: riding bikes, making up games and singing songs,” Morby said in a statement. “When we found ourselves back in a similar environment due to the lockdown, and it came time to make videos, I wanted to depict our lives in solitude from when I wrote the album.” PF 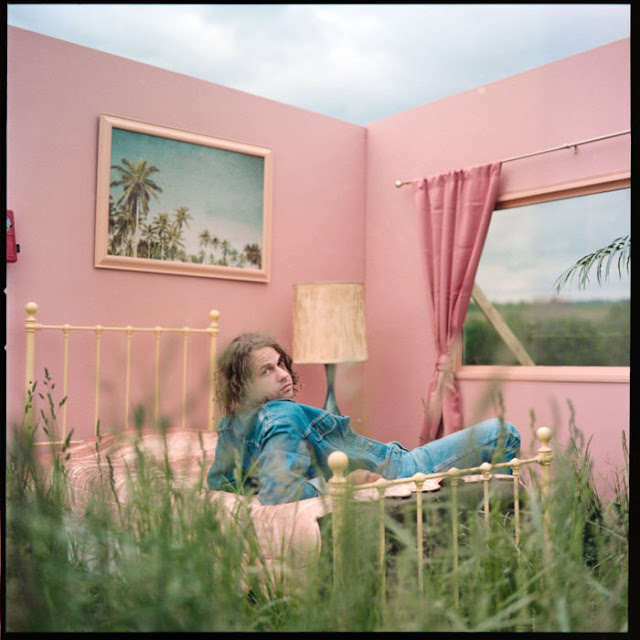 “‘Don’t Underestimate Midwest American Sun’ is my favorite song off of the new album, and the one I’m most proud of,” Morby says. “I consider space to be a prominent instrument on the song — and here it is as important as anything else you hear on the track. It was my goal to capture the vast openness of the middle American landscape sonically. To this end — there is a whole track of nothing but Texas air, birds and wind chimes living beneath the song.” SG
Email ThisBlogThis!Share to TwitterShare to FacebookShare to Pinterest
Labels: alternative, best of 2020, indie, official video, singer songwriter