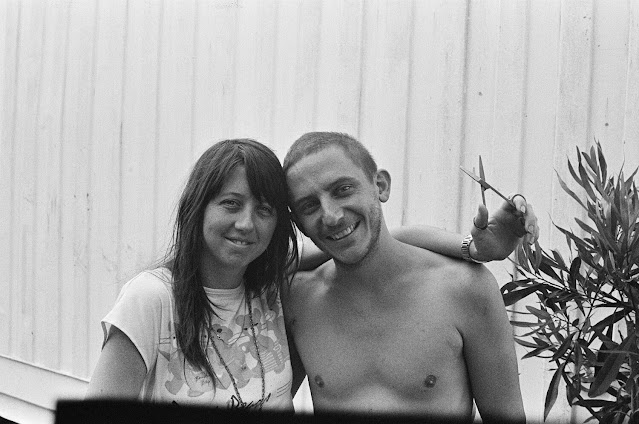 Josephson is a singer-songwriter, producer and band from Brisbane, Australia who write modern folk music focussed around meaningful lyrics, ambient electric guitar, powerful rhythms and layered vocals. Inspired by artists such as Bon Iver, Sufjan Stevens and Nick Cave, Josephson paints a rich and emotional musical landscape delivering a powerful and captivating live performance. Off the back of the recent release of their debut single ‘The Coast’ and a highly successful launch show at one of Australia's most revered venues, the Tivoli Brisbane, Josephson is set to release their full length debut album in late November 2020.