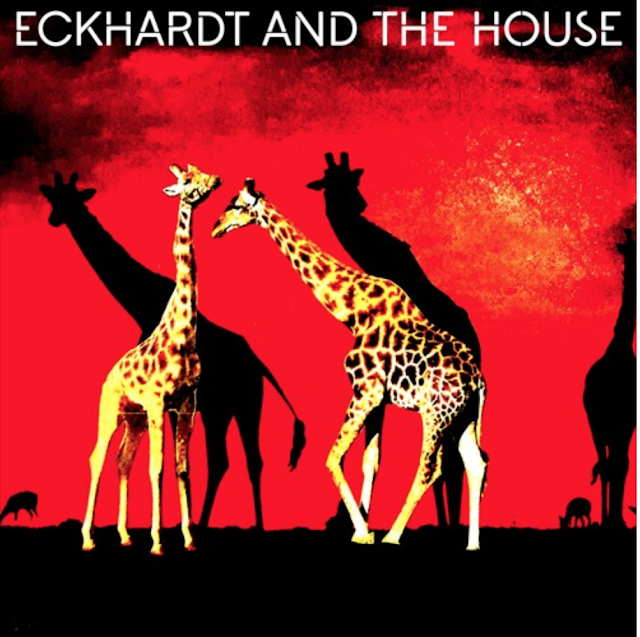 For new single What Did My Arms Eckhardt And The House found inspiration in a quote by American poet and novelist Silvia Plath:
"What did my arms do before they held you", featured in the New York Times under a photo about the 2013 Dhaka garment factory collapse.
The photo showed 2 victims that were found from from under the rubble - a girl and a boy that were colleagues. The boy had his arms around her - and that was how death had come over them. A moving picture but romantic in a way, particularly with that quote. The song is not about that photo or the poor working conditions in the factories of Bangladesh, but it was one source of inspiration.

What Did My Arms is another great example of the distinctive Eckhardt sound: nu-disco where Metronomy meets Prince - with hints of Tame Impala in the bass. 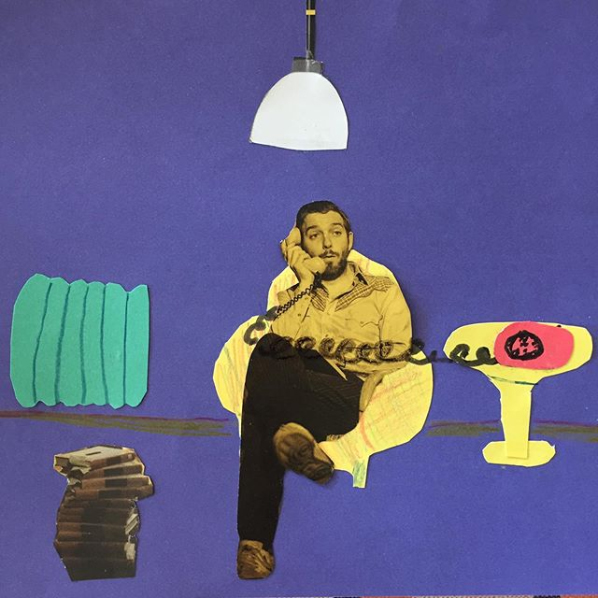