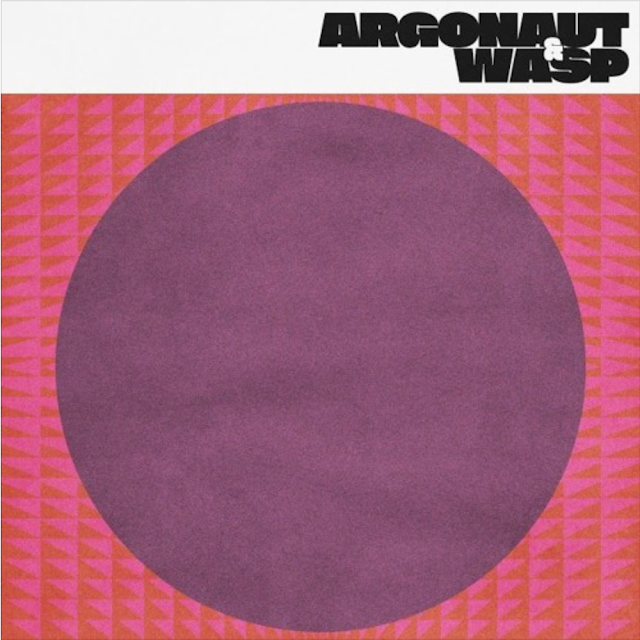 "It achieves that rare feat of defying any one sound or time...their most sensational release to date" - The 405

"...this duo mixes up a sweet pot of musical fusion...It almost feels like Chromeo and MGMT had a lovechild in the form of decade-defying dance ditty." - EARMILK


Obsessed with 70s fashion, 80s synths, and 90s culture - argonaut&wasp are a quirky amalgamation of indie vibes, alternative edge, electro dance and funk grooves whose music has been described as the perfect soundtrack to NYC.  Headed by Theo and Trey, the band has built an impressive live following. They play live as a four piece, combining raw energy with electronic soundscapes and kaleidoscopic projections in their performances. 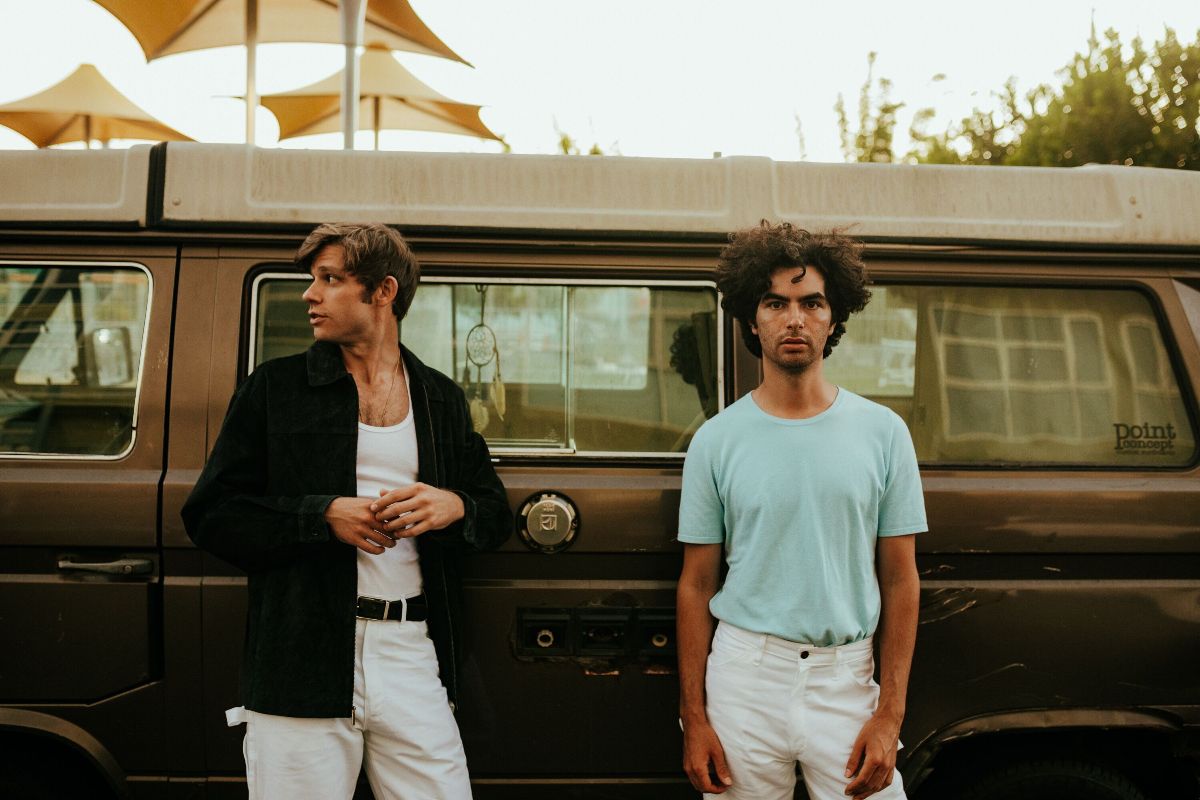