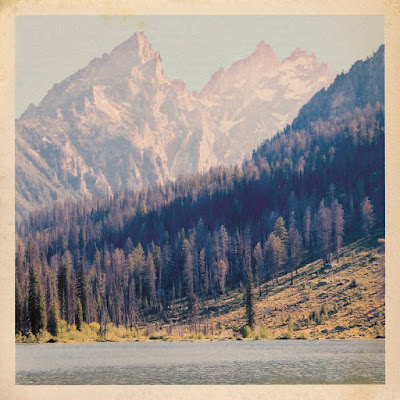 Katy Davidson wrote the songs that appear on Dear Nora's album Mountain Rock during the time of George W. Bush's early presidency, the 9/11 attacks, and the beginning of the Iraq war. She recorded the majority of the songs during winter in rural Arizona at the end of 2003, after returning home from a Dear Nora tour of Sweden. "Hey Ya!" by Outkast had just been released and it was playing everywhere. Overall this album is about bliss and terror, and how interactions with wilderness and humanity can provoke those emotions.