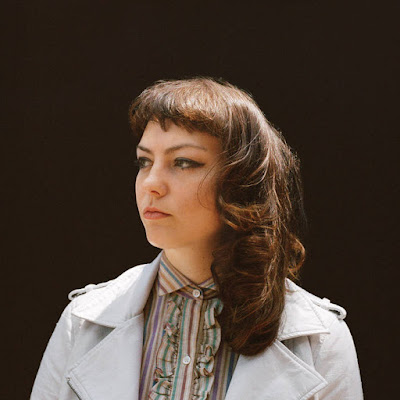 Anyone reckless enough to have typecast Angel Olsen according to 2013’s ‘Burn Your Fire For No Witness’ is in for a sizable surprise with her third album, ‘MY WOMAN’. The crunchier, blown-out production of the former is gone, but that fire is now burning wilder. Her disarming, timeless voice is even more front-and-centre than before, and the overall production is lighter. Yet the strange, raw power and slowly unspooling incantations of her previous efforts remain, so anyone who might attempt to pigeonhole Olsen as either an elliptical outsider or a pop personality is going to be wrong whichever way they choose - Olsen continues to reign over the land between the two with a haunting obliqueness and sophisticated grace.