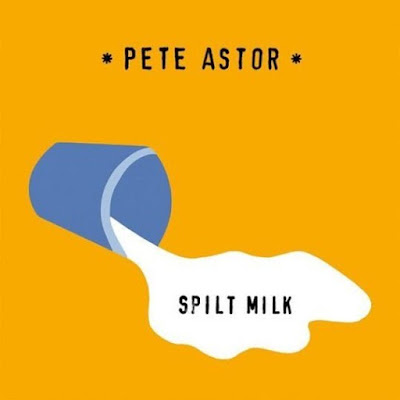 As one of the unsung heroes of that era, Creation Records mainstay Pete Astor fronted cult favourites The Loft and The Weather Prophets and released a string of solo albums in the Nineties, before becoming a lecturer at the University of Westminster. After dallying with more experimental, electronic music, he re-emerged a few years back with Songbox (2012) and, with help of Veronica Falls man James Hoare, now fully finds his voice again on new album Spilt Milk. DiS

"The Master of less is more." - The Guardian

"Astor still sounds like the coolest purveyor of Velvets-esque pop on the block."  - Record Collector (4/5)

"simple but literate guitar songs, stripped to the bone and resembling the tight forward propulsion of the Velvet Underground's fourth album, Loaded." The Times 4*s