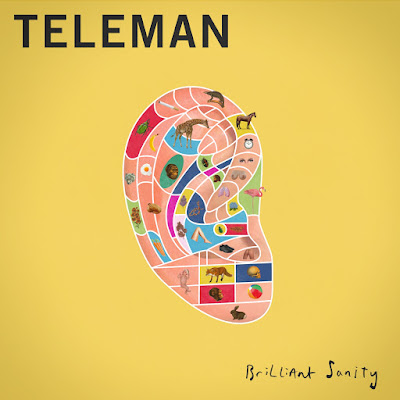 The art of songwriting has been the driving force behind Brilliant Sanity, the process of crafting of the immaculate pop song, the dogged pursuit of the perfect hook. The result is an album that appears fastidiously and impeccably made, but also charged with joy.

Now a four-piece made up of singer and guitarist Tommy Sanders, his brother Jonny on synths, Pete Cattermoul on bass and Hiro Amamiya on drums, the process of touring has honed Teleman into a spectacular live act and brought about the decision to record the new record in a very live and spontaneous way.